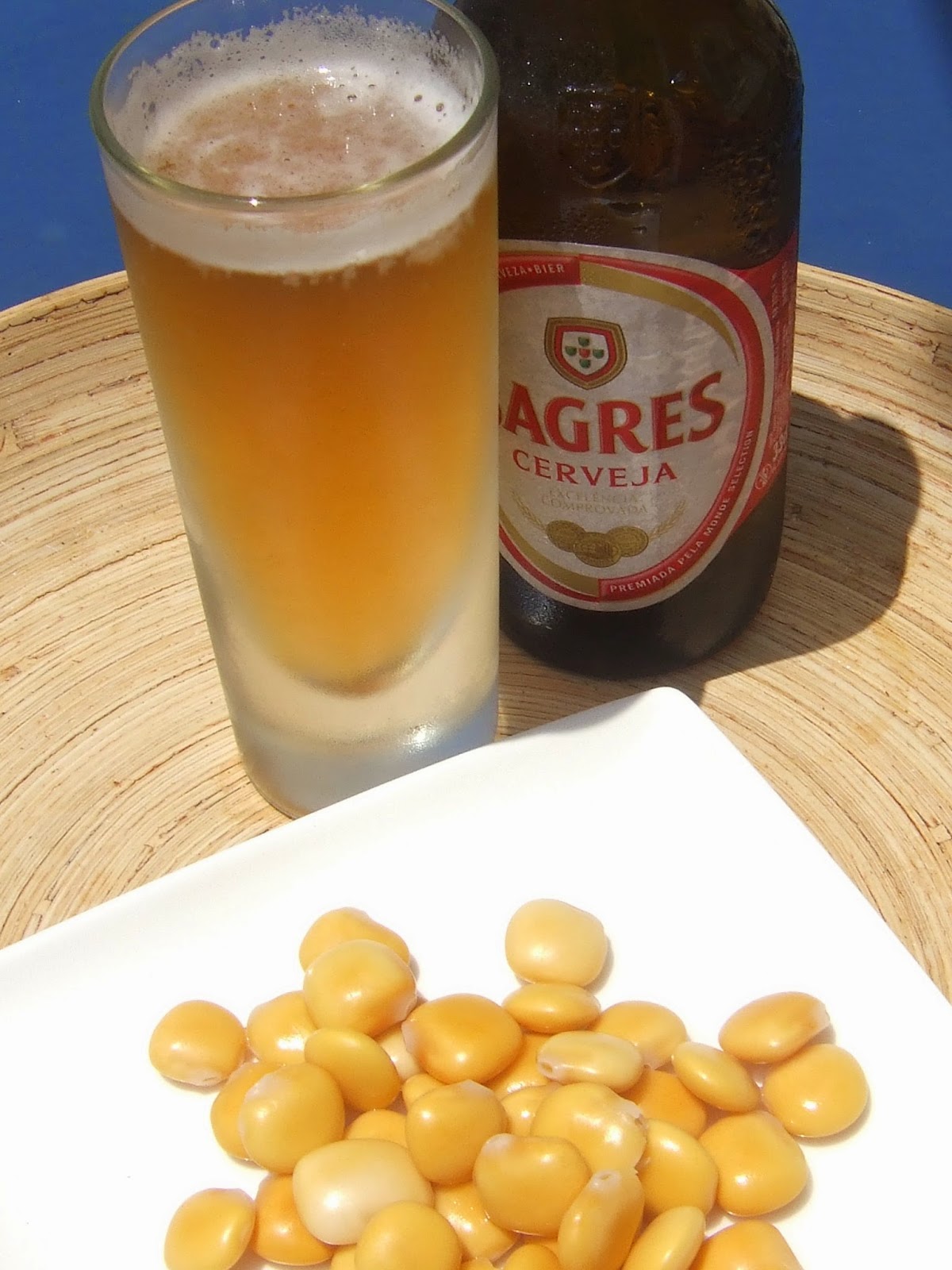 Together with local salt producer Salmarim,we recently played host to some of the cream of international chefs working here in The Algarve.
In the last decade, the Algarve of Portugal has built a solid reputation as a destination for “haute cuisine.” In fact, this southern region has more Michelin stars than other parts of Portugal, including Lisbon and Porto. Certainly, a major influence in this recognition is the emergence of Austrian Executive Chef Hans Neuner at Ocean Restaurant, VILA VITA PARC resort. 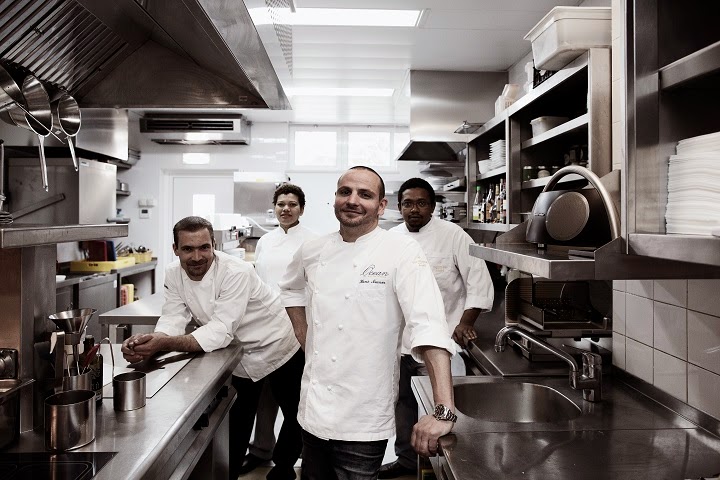 Hans Neuner,Florian Rühlmann and the brigade at Ocean
Chef Neuner has secured, since his arrival in the Algarve in 2007, two Michelin stars for Ocean, the first in 2009 and the second in 2011. Chef Hans came to Castro Marim with his colleague Florian Rühlmann from Germany.From EMO restaurant at Hotel Tivoli Victoria in Vilamoura came Chef Bruno Rocha, and last but not least Renato and Delila from the celebrated Ferrugem resataurant in Vila Nova de Faliçao,Porto.Once again the Casa Rosada kitchen became not only a hive of activity but a room full of energy and exchanging of ideas.Jorge prepared fish for us baked in the oven with and without a salt crust.Likewise baby new potatoes were buried in mounds of salt to produce a meltingly delicious side dish that I considered possibly superceded the classic batatas a murro.Chefs Bruno and Renato set to preparing a Japanese style pickled nabo (turnip) along with some delicious Tempura Anguila.Well, as host I had to do something, so I opened the evening with a dish of camaroes cozido served up with my latest experiment, a dipping Maionese made with tremoço (lupini bean). 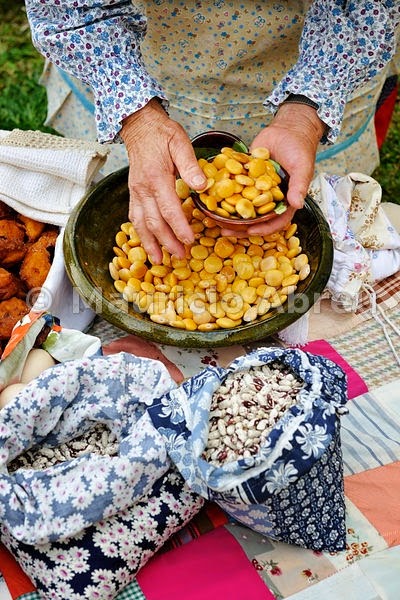 These are not the kind of beans you put into a stew. These beans have tox­ins in them ini­tially, which is why they must be pre­pared and (normally) brined (and FYI, they don’t taste any­thing at all like pick­les). Proper prepa­ra­tion of the beans leaches all the tox­ins out, leav­ing a yummy salty snack that is healthy and high in pro­tein. If not pre­pared prop­erly these beans will taste very very bit­ter.In Portugal the lupine is a legume usually only associated with being the accompaniment to a glass of ice cold beer.
Does this all sound impossible? No way.It is easy and a real surprise.It is poor mans cousin, if we compare it, to traditional mayonnaise. But if you to leave the mayonnaise in a refrigerator overnight it becomes creamier and the flavour is enhanced.
I thought I could take it one step  further, applying it in another guise and surprise everyone.My experiment certainly surprised our star guests in the way I used it,but the concept of using tremoços for other purposes was not new to them.Executive Chef Bruno told me he serves a "Dip de tremoço" at EMO. 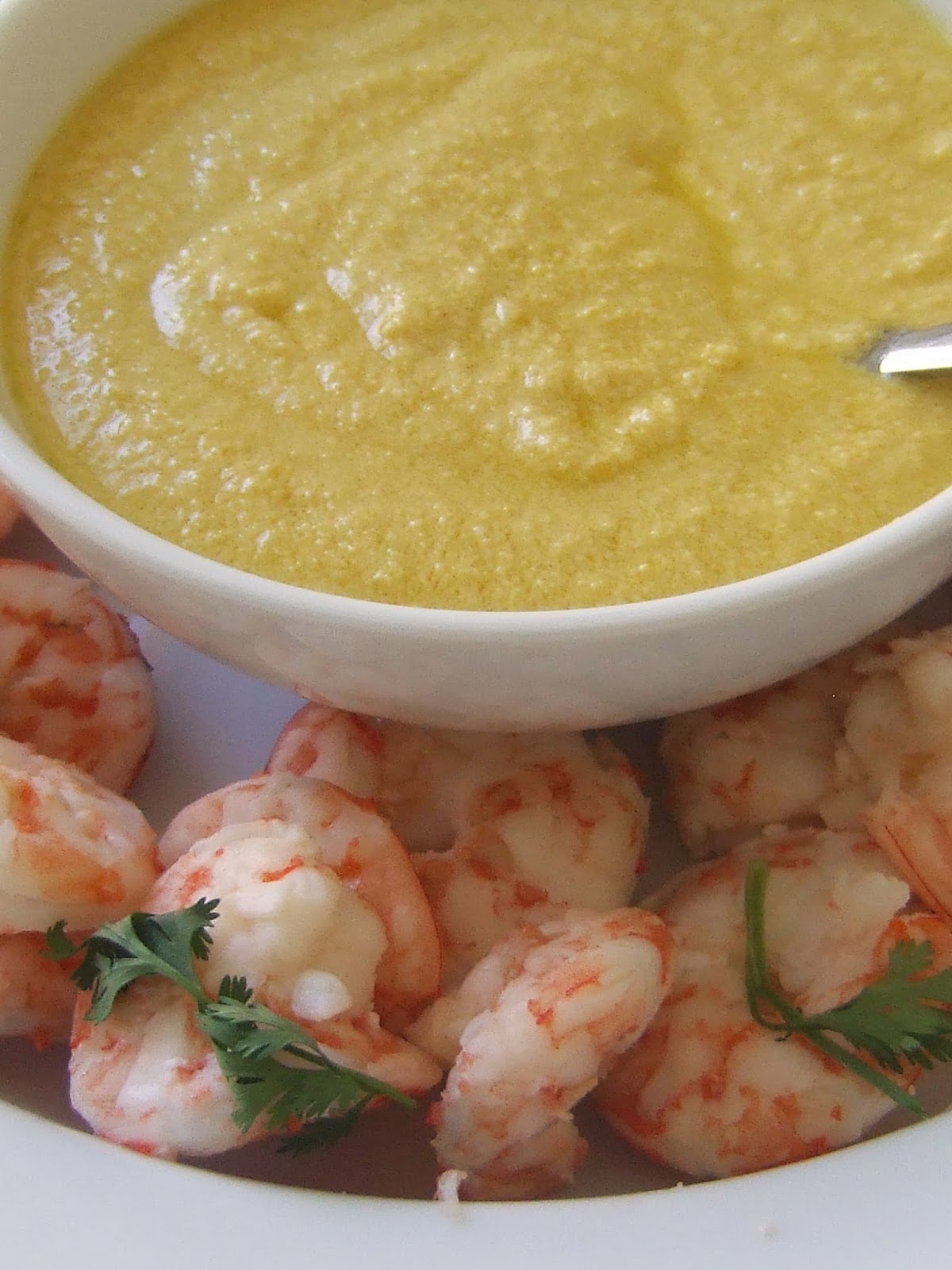 Preparation: Remove the skin of the tremoços. Then put in a food processor and add the lemon juice, Dijon mustard and salt , gradually add the oil until you arrive at the consistency you want. If you need, add a little water.One word of warning the brining leaves the beans tasting very salty so you will not need any extra salt for seasoning. 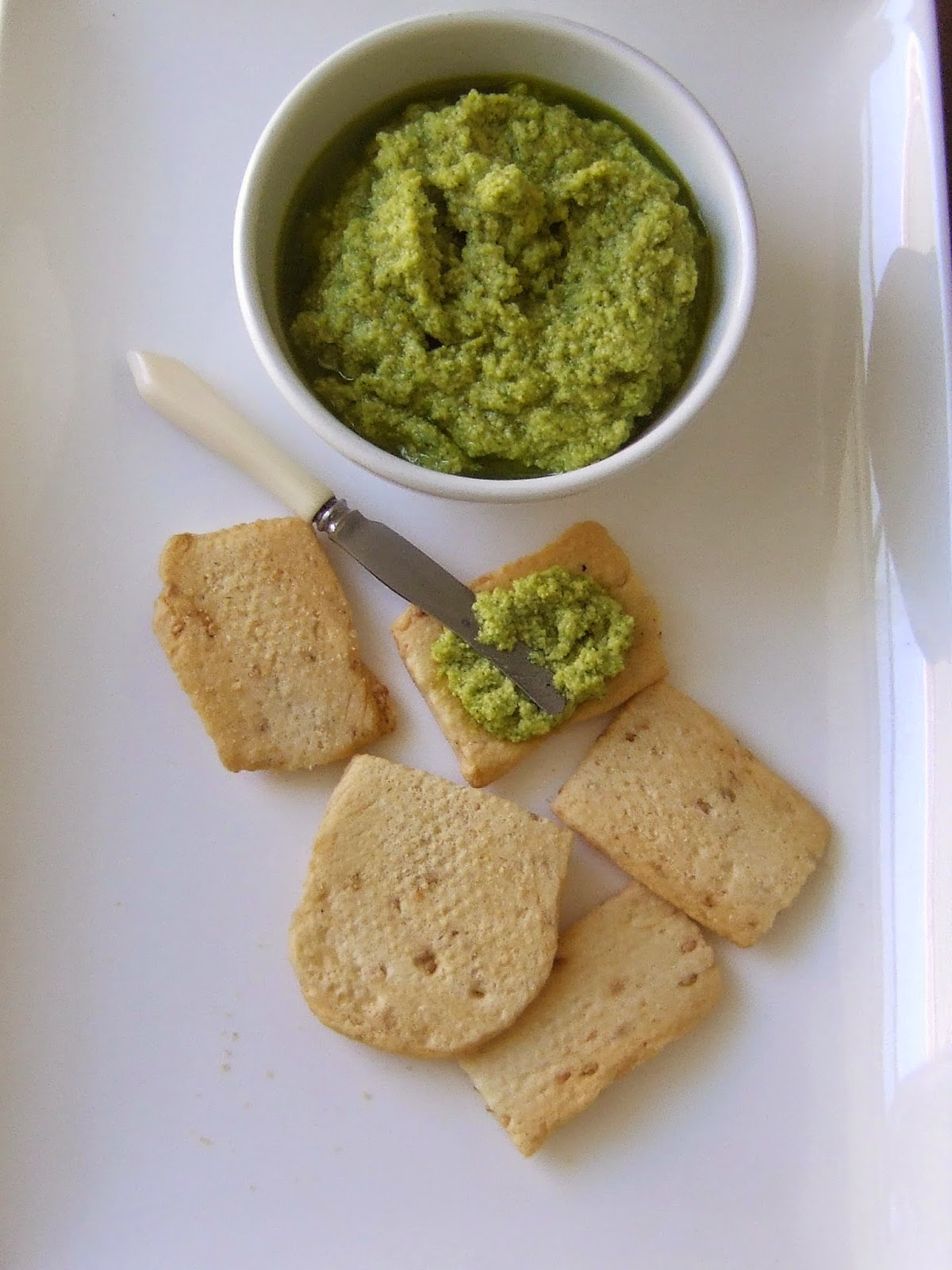