Giving thanks for the little things we do together.Was it so hard to be married? 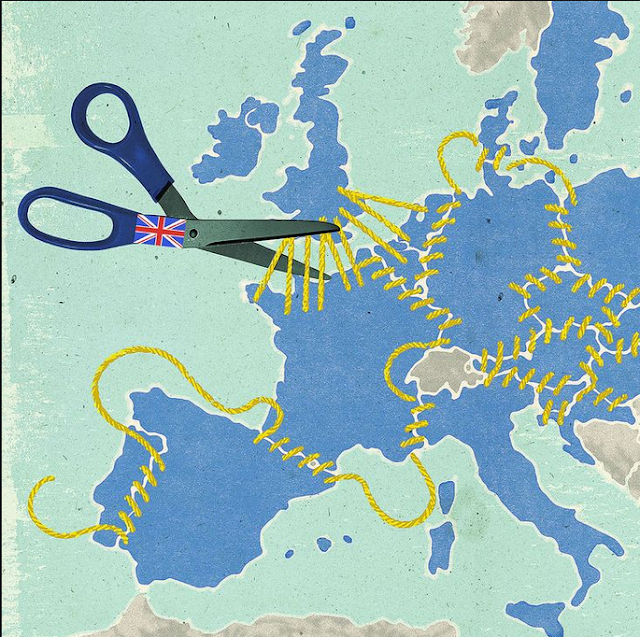 To the great British, sewing be!!

What would you most like to give thanks for in 2020? (apart from Netflix). I give thanks for Netflix because I love Netflix. Oh yes! Let’s give thanks for the telly box! To all the "streamin" services we collapse in front of every evening and the "amazin" series that keep us entertained and amused. These are the little things that keep us sane and steer us through these hard times.It doesnt have to take a Lady Gaga to tell us that there are "a million reasons to give up." We know, but stoically we must stand fast and stick around. It shouldn’t take a pandemic to make us realise that it’s the simple things in life that matter. Here is to giving thanks for all the big stuff – to health and happiness and love – but, also, to the little things that mean so much, grilled cheese sandwiches, tomato sauce and basil leaves and melted cheese.  This is my tribute – my giving thanks to those feelings, to the making of some things simple and communal, comforting and basic, with, hopefully, ingredients in ones kitchen and maybe that you can share with others. But there are other things too that we dont necessarily want to say thanks for this year. The loss of the "g"in the English language. Every day we hear educated newsreaders, announcers and TV presenters slovenly "leavin" the "g" off the ends of words. This is not Americanization, that was inevitable and in some ways excusable but "everythin" is now "so" fun. Can we not have such fun anymore? Facebook has brought about the word "Like" being misconstrued and wrongly used and then of course the dreaded "B" word. The metaphor of divorce has never felt wholly adequate to describe the complexity of ending 47 years of a union between 27 European countries. For most there was no choice. Now the brutal reality of it all is now being realised by even some of those who voted for it. British PM Johnson and his government have decided to end freedom of movement, much to the regret of EU leaders. With this decision by the UK government deciding to end freedom of movement Brits won't be able to move freely to EU countries and importantly those Britons who did take advantage of freedom of movement to move abroad find themselves "landlocked". So for example someone now resident in France would not be able to move to Germany without going through the process for visas. That means the freedom they used to leave the UK in the first place does not continue, much to the dismay and anger of many.T hey wake up to find lorry parks on their doorsteps and the whining winnies cant understand why prices will rise, shortages are already beginning and they will only be allowed 90 days in any one period to visit their second homes in Europe. When sovereignty was what they wanted, that didn´t mean an unlimited entitlement to the amount of time they could spend in a second home abroad, without residency or paying taxes to that country. Was it so hard to be married?.......

With apologies and thanks together to Stephen Sondheim

We´ve gone, no ifs, no buts, we´re out and we´re happily European