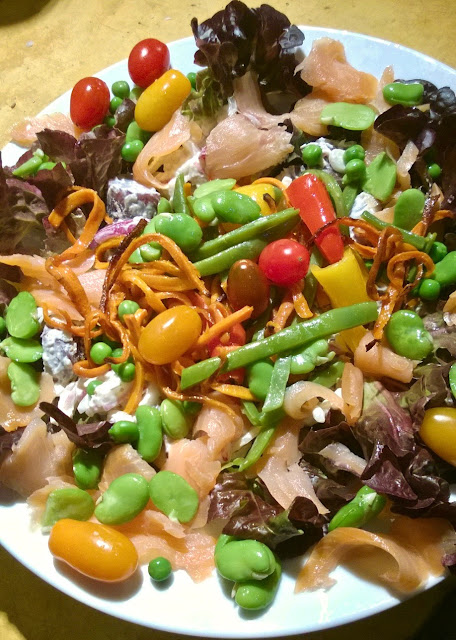 Just what is going on? We are three days into Autumn and it is hotter than August.The last two days the temperature has reached 36º C (97ºF) Well I am sorry, but I dont want to sit down to a meal of hot food in that temperature, so I am still rustling up and concocting salads.When I say salad I mean something that radiates colour on the plate.Music very often accompanies me while I am cooking and I have recently been having some great sixties moments.Back in the day  "Downtown" immediately made me a Peculiar Clark fan and was the first single I ever bought in good old 1965.This was followed by so many more great songs but surprisingly, so many never made the British charts."Colour my world" was just one of these inexplicable misfires.Perhaps it was just "a sign of the times" but what I have never understood is that this single is one of the happiest and most positive songs known to man - in a decade where there were so many such wonders that have left such an indelible impression a lifetime later. By what cruel twist of fate did this magnificent single fail to even touch the chart back in 1967? It's every bit as good as Downtown, and my other two favourites of hers, Don't Sleep In The Subway and I know a place and has all the hallmarks of greatness, both of Tony Hatch and Jackie Trent's brilliant songwriting, and of the 60s generally. The only thing I can think of which might have worked against it is that the public at the time just couldn't associate the sound of the sitar with the voice of Petula Clark.Well back to what I was doing when I spotified the song on my computer.From the very first bar I felt a salad coming on... "Colour your world with sunshine yellow each day"she belted.Construct my everyday salads with lots of different colours, get  creative and have some fun with them, I thought.But what do you call an everyday salad that is bright and colourful? I was stumped for what to call this salad. Polychromatic salad? Spectrum salad? Rainbow salad? I went through a full gamut of words but nothing spoke to me.I thought of that great educational book for kids I Can Eat A Rainbow by Annabel Karmel but still I really couldn’t figure out what to call this salad.I finally ended up naming it Patala salad after its inspiration Petula.
Petula is a feminine name used most commonly in Latin based languages commonly accepted to mean ‘to seek’ or ‘to go forward’ from interpretation of the Latin word Petulare. The use of similar names can be traced back to early Tribal or Sanskrit Languages. This perhaps contributes the foreign or exotic ring to the name Petula. The exact origin of the name is a combination of similar syllables all having in common a mystical, desired or sought after quality.Patala of Sanskrit origin- an underworld kingdom of ageless and shimmering radiance, described as more beautiful even than the heavens or the earth.

This is more of a guideline than a recipe for how to create your own version.The idea is to mix cooked and raw vegetables together. There are no rules but rather a guide to the fruits and vegetables you can choose from each colour to create your own beautiful, fresh and colourful salad.The smoked salmon could be substituted with prosciutto or other type of ham.

FOR THE DRESSING
1tbsp creme fraiche
2 heaped teaspoons horseradish sauce
Boil the purple potatoes as you would any potato,drain and set aside.Toss the carrot batons in some oil to coat and place them on a roasting tray in a moderate oven until cooked (about 25 minutes).Lightly pan fry the peppers until they soften.Set aside.Boil the broad beans,rinse and remove their skins.Boil the peas with a little salt and sugar.Set aside.Boil the runner beans till soft but still retaining a bite(10 minutes)Prepare the rest of the vegetables and then make the dressing by mixing the creme fraiche with the horseradish.When cold toss the potaoes and the red onion in the dressing and put in the refrigerator until ready to make the salad.
To prepare the salad,line a shallow salad bowl with the lettuce leaves and spoon the potato and onion mixture to fill the well in the middle.Top with a layer of torn smoked salmon and then mix all the rest of the ingredients and pile up on top.Finish with more smoked salmon pieces.
VARIATIONS ON THE THEME

ALTERNATIVE DRESSING IDEAS
The dressing is the most fun part, don’t you think? There are so many choices! My favourite ingredients for creating your own salad dressings are:
Fresh herbs. Cilantro, parsley, basil, mint.
Nut Butters. Peanut, cashew, almond.
Vinegars. Rice, apple cider, balsamic.
Fresh garlic, onion and ginger.
Citrus. lemon, lime, orange.
Sea Salt and Black Pepper.
Miso, tamarind paste.pomegranate molasses
Dijon Mustard,grain mustard,English mustard
Spices and dried herbs. Ginger, cumin, chili powder, turmeric, onion powder.
Soy sauce, tamari
Oils, olive, avocado, sesame,sunflower
If you’re stocked up on all of those ingredients, you can make endless variations of healthy salad dressings. That’s about everything you’d ever need to create salad dressings and just about any other combination you can think of. 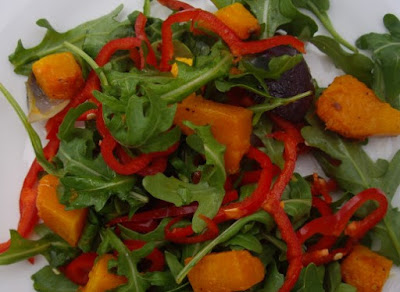 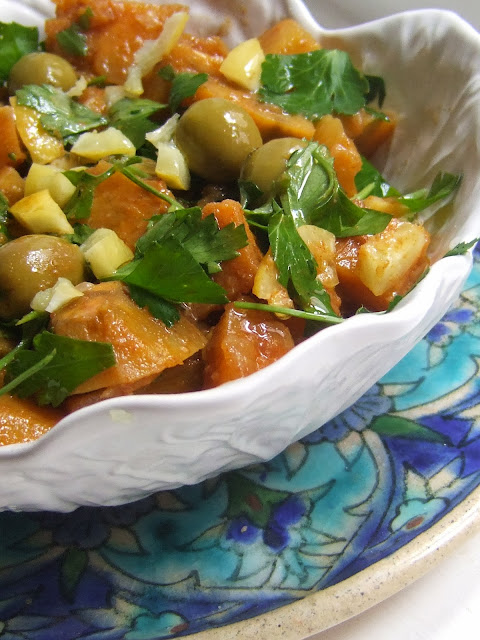