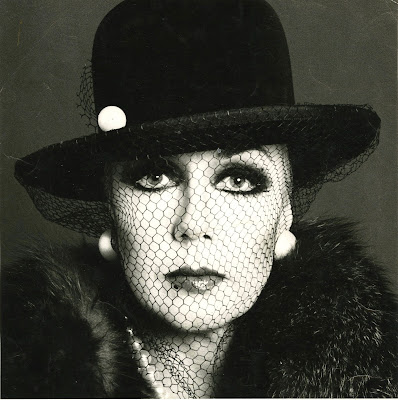 There are legions of dishes named after famous people, Peach Melba,Tournedos Rossini, Chicken Picasso, Beef Wellington, Eggs Arnold Bennett, just for starters. More recently I coined Eggs Benedict Cumberbatch. But Wales can also claim its own place in the world of named dishes with the perhaps lesser known delicacy of ‘Parsnips Molly Parkin.’
2017 marked the 85th birthday of the colourful journalist, painter and novelist Molly Parkin, who was born in Pontycymer on 3rd February 1932.  Molly Parkin rose to prominence in the 1960s propelled by her influence on swinging London as fashion editor of the Sunday Times.She is credited with championing the early careers of designers including Manolo Blahnik and the Biba founder Barbara Hulanicki. 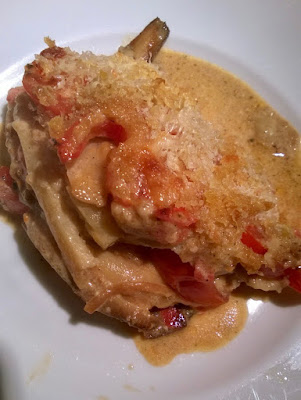 But she gained notoriety for her own outrageous dress sense, an addiction to alcohol( I once encountered her propping up the bar in the Chelsea Arts club) and a love life as colourful as her wardrobe.
As the story goes,according to her memoirs,"Welcome to Mollywood", it was her dislike of parsnips which inspired the dish named after her, and it was in fact created by a fellow journalist.  Denis Curtis, a food writer friend of Molly, who worked for the Daily Telegraph in the 1970s, and knew of her hatred for parsnips.
Taking on the challenge he invented Parsnips Molly Parkin to persuade her that the root vegetable could be tasty if cooked correctly.  By combining their sweetness with the piquant tang of tomatoes and plenty of cream, Denis changed Molly’s mind and so her dish was born.
But then this was the 70’s and they did things very differently then… I suppose parsnips were the height of fashion back in the day…? 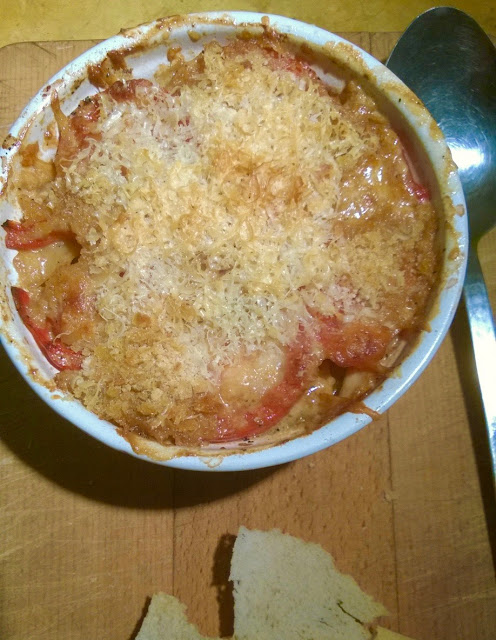 2 large parsnips
2 large beef tomatoes
1oz butter
2 tablespoons of mild olive oil
80 ml creme fraiche
salt and pepper
Emmenthal cheese
Bake for 30 to 40 mins at a medium heat (if using a high bake for less and let rest for 10-15 minutes, it stays extremely hot for a while).
Email Post