If a cup of tea alone doesn´t cut it? 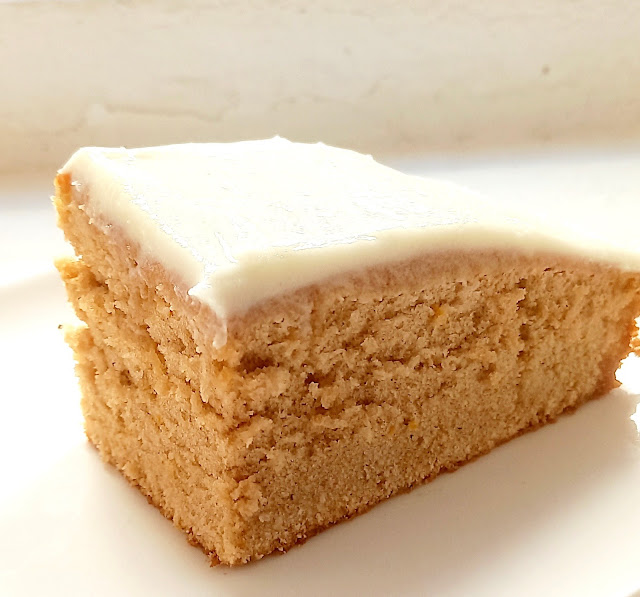 1830 marked two significant moments in British history; it was the year that Charles Grey, the 2nd Earl Grey, became Prime Minister and it was the year the lawn mower was invented by Englishman Edwin Budding. Suffice it to say, the history of the lawnmower is clear cut whilst that of Earl Grey tea is a little more opaque.
Perfumed, fragrant, scented, floral,these are all words that apply to Earl Grey tea.
As with all teas, including flavoured teas such as Earl Grey, its origin lies in China. The Chinese have flavoured water with leaves for well over 4,000 years. Tea brewed from Camellia Sinensisleaves became popular during the Han Dynasty (206 BC-220 AD), but it was to be another 1,610 years before Earl Grey tea would be invented and marketed.
Earl Grey tea was originally Chinese black tea flavoured with bergamot oil. Bergamot trees grow almost exclusively in Calabria in southern Italy. They are a natural hybrid of sweet lime and bitter orange. The fruit is about the size of an orange but with the colour of a lime.
Significantly, the flesh and juice of bergamots are extremely acidic, so the fruit is predominantly grown for its zest from which bergamot oil is extracted. This oil is added to the dried black tea leaves to give Earl Grey its distinctive lifted-floral scent and sweet-citrus flavour.
So next time you feel het up or stressed out or just need a bergamot boost why not make yourself a pot of Earl Grey tea and relax. Better still, take it outside and admire your beautifully cut lawn…and you won’t be worried if you see it needs mowing!
The epitome of the genteel end of the British tea spectrum, this 3 o´clock pick me up is usually accompanied by a little slice of something sweet. Steeping the tea into a cake kills two birds with one stone. Floral and citrus  with a soft and delicate crumb, extra orange zest complements the bergamot notes of the tea and gets topped off with a lemon buttercream. If a cup of tea alone doesn´t cut it,this is the cake to bake. 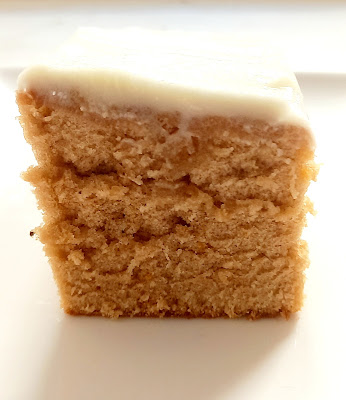 Preheat your oven to 180 degrees c. and grease and line a 22 x 33cm sheet pan and line with baking parchment, leaving an overhang to help you lift the sponge out later.

In a small saucepan gently heat the milk, teabags, butter and vanilla. Bring to a low simmer remove from the heat, cover and let the milk steep and cool for 15 minutes.

In the bowl of a mixer whisk the eggs, sugar and 2/3 of the orange zest on high speed for 4 -6 minutes or until the eggsare thick and pale and nearly doubled in volume.

Remove the tea bags from the cooled milk and with the mixer still running, pour the milk slowly into the eggs.add the flour and baking powder and beat until you have a smooth runny batter.

Pour the batter into the prepared tin and bake for 35 - 40 nineties,or until a skewer inserted into the centre comes out clean.While the cake bakes make the syrup.Heat the orange juice, sugar and tea bag in a small saucepan and bring to the boil.Let it simmer for 1 minute before removing from the heat.

While the cake is still warm, prick the surface with a skewer and pour the syrup over the cake,then set aside to cool completely.

To make the lemon buttercream.beat the butter until light and creamy,then gradually beat in the icing sugar together with the vanilla and salt.Thin the icing sugar with 1 -2 tablespoons of the heated lemon juice to give a thick spreading consistency.beat well until smooth.spread the icing over the top of the cake and set aside until the icing sets ( about 30 minutes )