Asafoetida,a life without onions and garlic 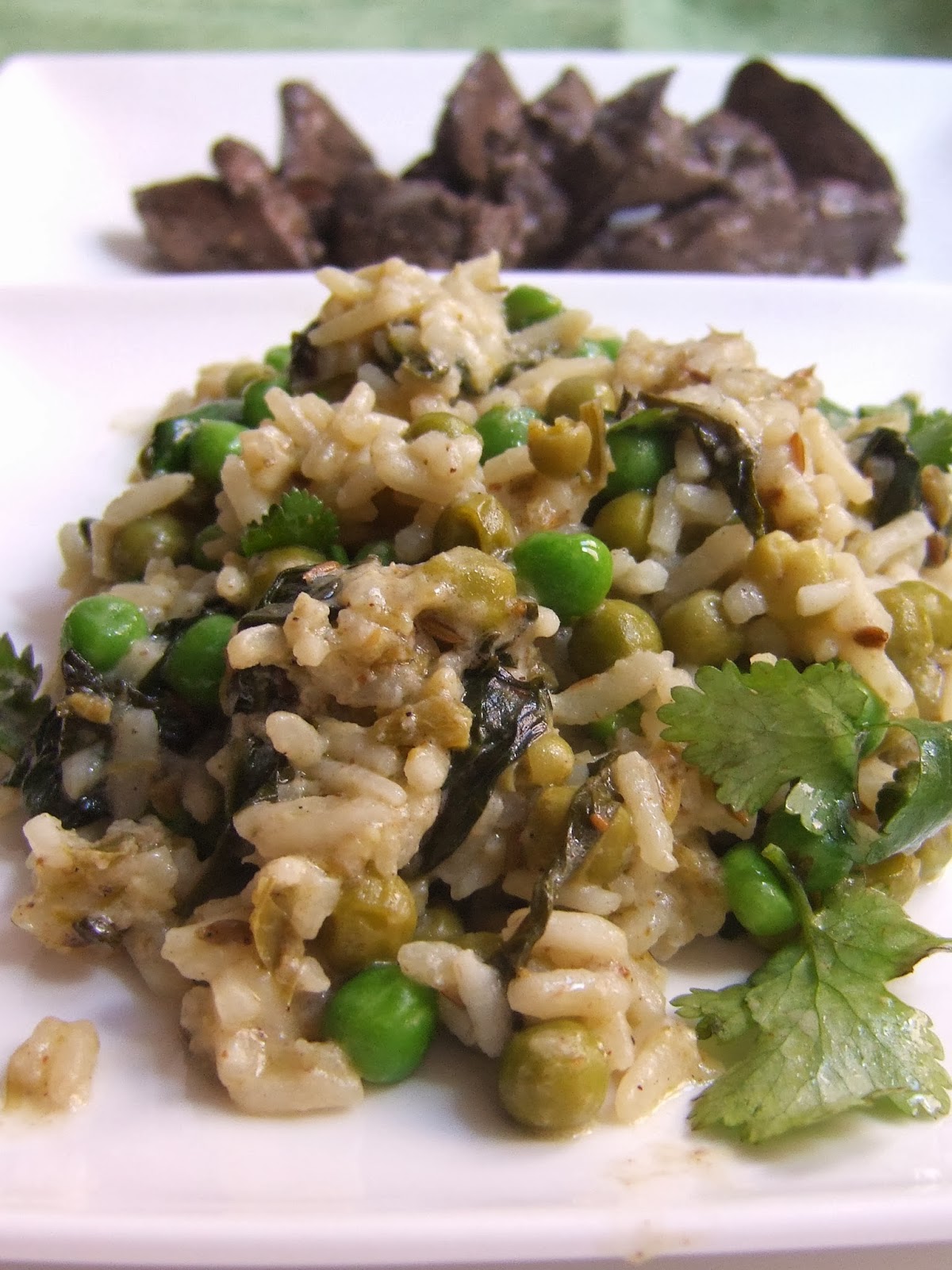 “Eat no onions or garlic, for we are to utter sweet breath,”
A Midsummer Night’s Dream.

Alliums are aromatics,they are  eaten precisely for their smelly qualities. But God forbid what if religion dictates or your dietician forbids you onions and garlic for life?
Some vegetarians in India are required, for religious reasons, to shun onions and garlic. They have come to rely on a potent resin as a replacement: asafoetida. Once upon a time, Western cooks were familiar with asafoetida. Alexander the Great’s armies are said to have introduced asafoetida to Europe, and during Medieval times the resin was used by apothecaries.
Today this ancient spice needs a bit of a push from the publicity department. It’s known in German as Teufelsdreck, in French as merde du diable, and in Swedish as dyvelsträck, all of which mean the same thing: devil’s dung. Asafoetida, especially in its powdered form, merits rediscovery in the West. Popular cookbook writer Madhur Jaffrey said on a radio show “For those of you who don’t know this spice: Go, run and get it.”
I am always on the lookout for the next flavor sensation and now I have this I am going to be on the lookout for new applications. I was introduced to the ancient world of asafoetida by a guest, who on receiving our pre-stay dietary requirement enquiry, responded with the challenging answer that she was on a month long aversion diet of avoiding anything that is cooked with onion and or garlic.I researched carefully but rather hopelessly what we could serve her,but on arrival she presented me with a jar of asafoetida powder.
Because asafoetida powder imparts a very strong onion-like flavour, it only needs to be used in small quantities. Asafoetida in its resinous form has a bitter, acrid taste and a pungent smell, but once cooked it adds a distinctive flavour to meat, fish, grain and legume dishes, as well as pickles and chutneys.
Oh, that odour. Asafoetida is notorious for good reason: it is powerfully, funkily redolent,but less so in its powdered form. One explanation for this could be that in Afghanistan,(one of the world’s leading exporters of the spice) manufacturers sometimes age the dried resin in fresh animal skin (sheep or goat) to augment its already powerful aroma. These days, the spice is sold powdered, in a saltshaker-like container. (The powder is usually mixed with refined flour, although there is also a gluten-free version available.) Purists say that asafoetida powder doesn’t have the same potency as the chunk version. They crush the resin and add gum arabic and flour to it.If you are celiac or wheat intolerant check out that rice flour has been used in this respect.Schwarz produce a rice based asafoetida in a shaker container.
Please don’t let its stink deter you from trying asafetida. When you sauté a pinch of the resin in hot oil, the sulphurous spice breaks down and gives out the same smell as pan-fried onions or garlic. This spoonful of oil can transform a variety of savoury dishes, in particular Indian rice dishes, asafoetida adds depth and complexity.
Asafoetida really shines through in lentil-based dishes. Vegetarians in India depend on legumes, beans, and lentils for protein, and these plant foods aren’t always easy to digest. Asafoetida however, is a digestive aid as well as an aromatic. Because of this dual duty, asafoetida has become essential in much Indian vegetarian cooking. It may have started out as a stand-in, but in certain dishes there’s now no substitute for asafetida.It also works well in chutneys and sauces.
My first venture into the strange world of asafetida was an extremely tasty Indian vegetarian curry of rice and peas.The aroma it gave off while cooking was quite pungent, but attracted the thespian into the kitchen to enquire what I was cooking that was giving off such a truly authentic smell of old fashioned curry.
Chura Matar
Serves 2 generous portions 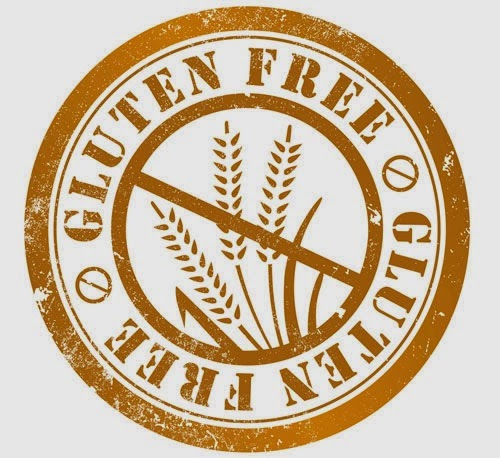 Rinse the rice in cold water and put in a bowl with the milk.Set aside.In a food processor make a paste with the chillies, ginger and chopped coriander stalks.
Heat some butter in a pan.Add the cumin seeds and cook until they splutter.Add the curry paste asafetida and peas.Cook for 3 minutes on a low heat.Add 1/2 a cup of water and season with salt and pepper.Bring to a boil and then reduce the heat,cover with laid and cook until the peas are cooked and the water has evaporated.add the milk and rice and coriander leaves.Replace the lid and continue cooking on a low heat until the rice is tender.Stir in the lemon juice and garam masala.
Traditionally this is a main dish but I chose to serve it as aside to spiced chicken livers.

Asafoetida is available in most Indian grocery stores; just ask for hing (pronounced “heeng”). You can also order it from numerous suppliers online. it has a good shelf life but should not be refrigerated. Chuck it out as one would with all spices when the spice seems to have lost its potency.