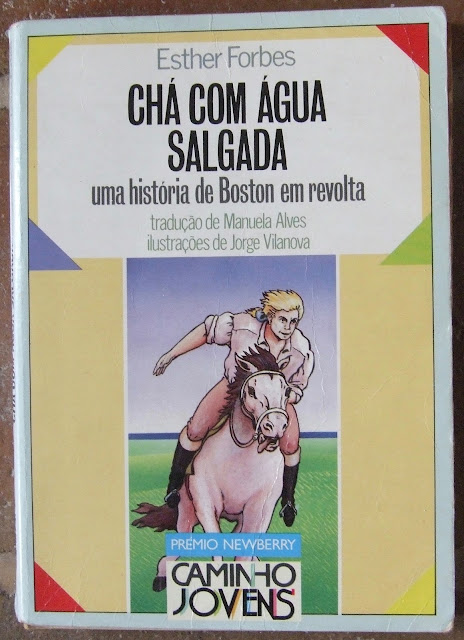 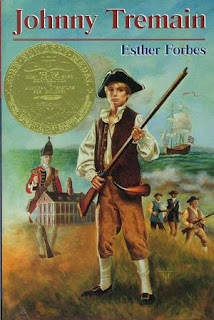 Every picture tells a story, and there is usually a story behind a name.In this case the name of a restaurant.I always thought our friends` restaurant Cha com Agua Salgada was named after a Portuguese idiom.My thought was quite feasible. A restaurant nestling in the sand dunes overlooking a beach could appropriately be called "tea with salty water", but why tea with salty water I asked them? I was so surprised when I got the answer that Cha com Agua Salgada was the Portuguese translation of Paulo´s favourite book as an eleven year old child.What a charming anecdote.I recently borrowed the book  (above) and found as it was written for youthful readership I was able to understand much of the language. The original book (left)Johnny Tremain by American novelist, historian and children's writer  Esther Forbes was first published in English in 1943 and is a story about the American Revolution and the principles of freedom and democracy it established throughout the world.The story is seen through the eyes of Johnny Tremain, a young silversmith who is drawn into the war after meeting Rab, a daring young member of the Sons of Liberty. Working closely with Paul Revere and the revolutionists, Johnny must learn to overcome the obstacles in his path through his courage and determination and help prepare Boston for the battle ahead,culminating in the famous Boston tea party when chests of tea were thrown off the boats into the sea.Hence the Portuguese title of the book.It reminded me of a favourite Fish and Chip joint in London´s Covent Garden, "The Rock and Sole Plaice",  that I used to frequent and whose name is derived from the idiom " between a rock and a hard place meaning “in a difficult or bad position with no good way of getting out of it.”
This encounter with word play has made me look at Portuguese figures of speech relating to food and how they could potentially be adapted as names of other restaurants.


"puxar a brasa à sua sardinha", or ignite the coal under the grilled sardines, meaning bring to light a subject which is close to the heart

"É muita areia para a minha camioneta", literally this is too much sand for my truck, this is way over my head or this is more than I can handle. I would say this, for example, of a subject like quantum physics. 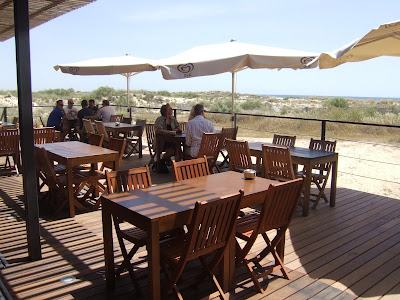 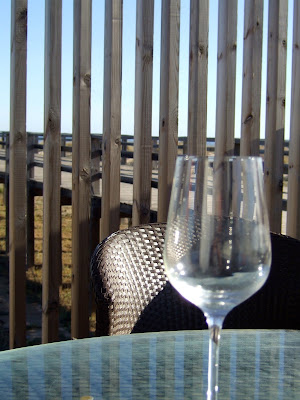 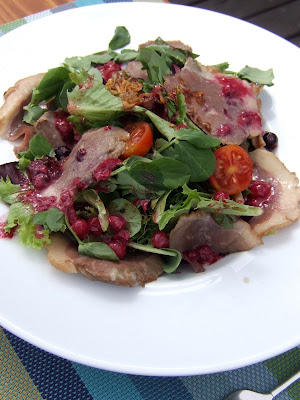