A mesa do chef primeiro 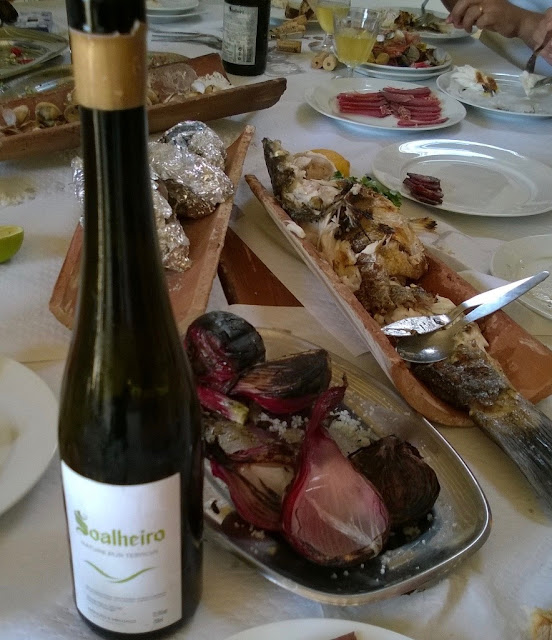 Yesterday saw the first chefs table hosted by Salmarim in its new "showcase," armazém. Michelin starred chef Alexandre Silva invited us to experience a slight digression from his usual distinctive cuisine. Inspired by fresh local produce and Salmarim´s artesanal Flor de sal, Silva demonstrated to us his creative flair that is something out of the ordinary in reinterpreting the Portuguese tradition.Yesterday it was the Portuguese tradition of barbecuing.What he brought to the table showed us his pure creativity in adaptation with no sense of having to stick to any guidelines, even Portuguese ones.We were treated to Tuna,Berbigao,conquillas,pink Algarvian prawn from the Bay of Monte Gordo,home made bread,sea bass, sweet potatoes and roasted red salad onions.The food was perfectly complimented by three Soalheiro Alvarinhos.One in particular that was quite unique. We ended the feast with some out of this world local figs grown by João Sol.What shone through was not only Silva´s creative skills but that the Algarve is the land of fresh produce, harvested not only from the land but also from the sea, and Castro Marim is no exception, showing some of the best offerings nature can provide for our dining tables. 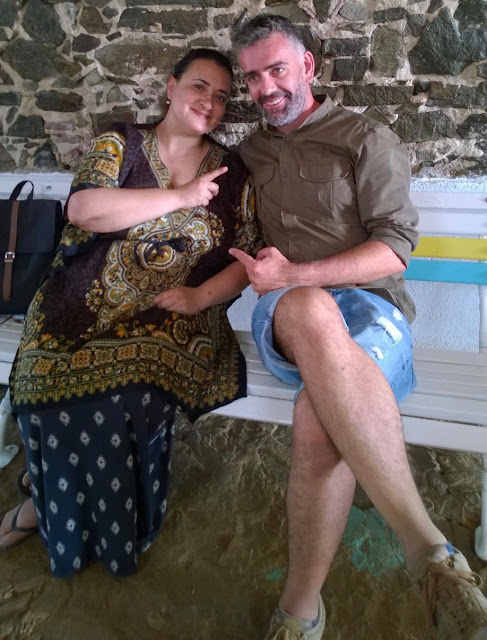 Alexandre Silva and Luciana Bianchi.
What a great day we had, and we look forward to the second Mesa do chef.Thank you Alexandre,Soalheiro and Salmarim. 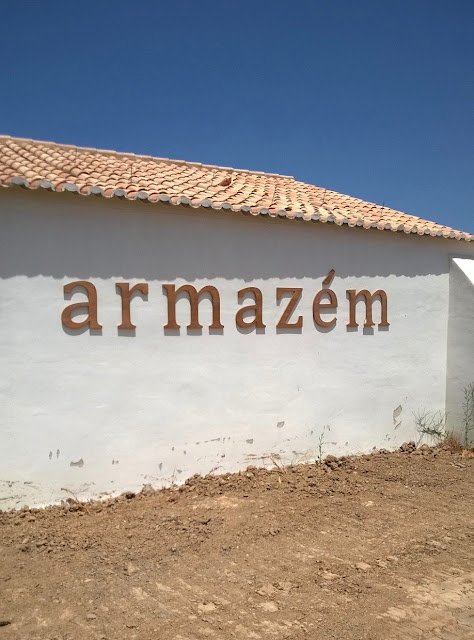