A Treasonous May,and the demise of The Jersey Royal 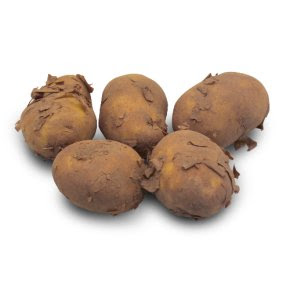 British classics pave the way to summer, led by majestic Jersey Royals, asparagus and this year Treasonous May’s crowning glory,Windrush, a truly heinous crime of betraying her country.Lets face it May´s got off to a bad start for the UK this year.
Making a meal of these seasonal big-hitters could not be further from my mind in these utterly odious and villanous times when individuals of Caribbean descent who have resided in the country for decades would effectively be deported under new immigration rules.For a generation that was basically invited to come and save Britain from detriment, it’s a slap in the face to now be threatened with deportation back to countries where many hold no links after decades of naturalisation in the UK.
British Food Wouldn’t Be the Same without the Windrush Generation.The impact Caribbean food had in rebuilding neglected parts of the UK and, in the process, igniting street parties and street food ( ironically now turned into a multi-million pound industry)—is significant.In addition to jobs, Windrush migrants were promised a better quality of life in the UK. This very soon backfired. On arrival, many found themselves ostracised from wider British society and were barred from public spaces, such as pubs and nightclubs. In reaction to this, the Caribbean migrants created their own social spaces. Missing family and sun, they recreated elements of island life in the UK’s cold climate, which often involved music and food. The sound systems of Kingston, Jamaica were recreated in home basements not only in West London but across the country. These parties centred on pulsating Ska rhythms and were fueled by homemade rice and peas, curried meats,banana fritters, and a tot of rum. This pioneering group deserves our praise and adulation, not deportation.The current Conservative government’s treatment of the older British Caribbean community looks unnervingly like a long term strategy to have a group of people come and rebuild untouchable parts of the country, only to kick them out after the process is complete. 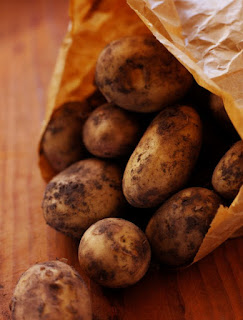 The whiff of ethnic cleansing that kicked off last week draws comparison to a world war 2 unexploded bomb which lays buried in the referendum malarky and if not skilfully defused, could go off with devastating consequences for the British  food system. ... The industry has  been screaming blue Brexit murder about its need for migrant workers. Now the government faces not only that but ...the demise of an annual national tradition, Jersey royal potatoes.Under the Common Agricultural Policy of the European Union Jersey Royals are covered by a Protected Designation of Origin (PDO). 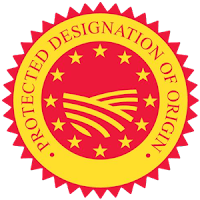 The potato's short season,is usually from April to mid-July.On the Channel Islands, the outdoor growing season is normally well under way this month, but not so this year.The lateness is thanks to months of severe frosts and persistent rain leaving farmland saturated.However, the shortage of Polish workers in particular has led to fewer seed potatoes being planted.Around 1,000 foreign workers are needed to plant and harvest the potatoes and other crops on Jersey but farmers have reported that they are struggling to recruit staff. Since the turn of the century, many of the 1,000 positions had been filled by Polish workers.

This year’s harvest of one of England’s best loved crops has been hit by a shortage of migrant workers because of Brexit.A combination of ‘bad weather and Brexit’ means this year’s Jersey Royal potatoes will have their latest arrival in living memory.The first of the 2018 crop appeared a month later than normal – with growers predicting that production could be 20% down.According to The Guardian, some farmers are already hiring staff from outside the EU, including Kenya. The farmers’ union was forced to work with a recruitment agency to bring in staff from Romania.The inclement weather also has compounded issues in finding foreign labour to help with the harvest after Polish workers – who had provided the majority of the 1,000-plus seasonal labour for a decade – reportedly abandoned Jersey following the Brexit vote.The food and drink sector could now face significant EU tariffs and potentially cause supply chain disruptions.
Polish Nationals are often blamed for many things, their contribution to the Battle of Britain has been conveniently forgotten. As has the contribution of many other "grandfathers" that died during WW2 to protect Britain - it does not stop the "my grandad died fighting for this country" when justifying the anti foreigner/Muslim/Black verbal vomit.Let us just cast our minds back to June 2016 and  the days following Britain’s vote to leave the EU, the country was shocked by a spate of anti-Polish hate crimes, including the desecration of a Polish cultural centre in London. Xenophobic incidents were widely reported. In this febrile atmosphere it behoves all British citizens to look back to another time when Europe was in crisis and remember the sacrifices made by a former generation of Polish migrants for "their island race".The comfortably retired bigots of middle England must realise and not be allowed to forget that these migrant workers who put the potatoes on their plates are the descendants of those that helped their country win the war. Last but not least the recipe....... 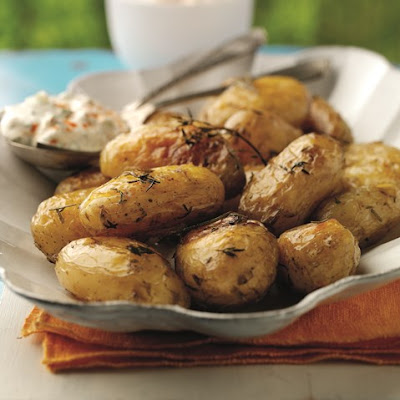