How gay is your kitchen? 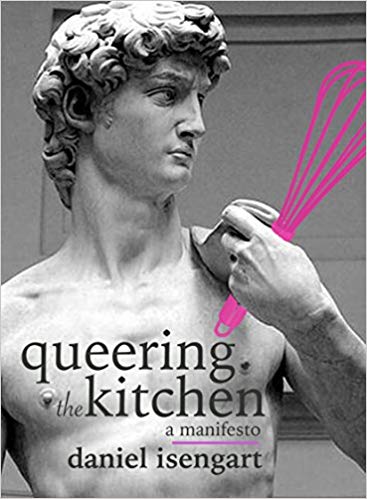 Gay identity has long been openly linked to the decorative and performing arts — fashion, interior design, dance, opera, and theatre.The culinary arts have remained in the closet however. Gay men’s history of culinary sophistication dates back to a time when socializing was safer behind closed doors — at home, the only place where we could be ourselves and let our hair down, or wear that wig.This was all to change when in 1977 Joel Dean and Giorgio DeLuca, two passionate gay food connoisseurs, opened Dean and Deluca,a culinary mecca,in the heart of New york´s SOHO.This high-end food emporium was the first to link the world of fine foods with art and design. 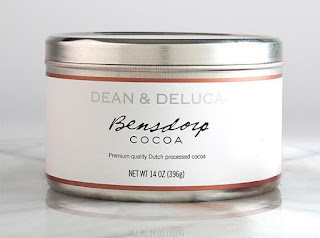 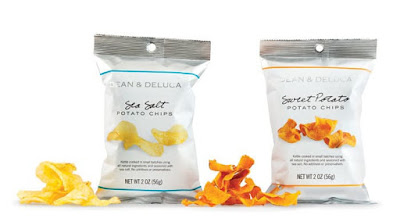 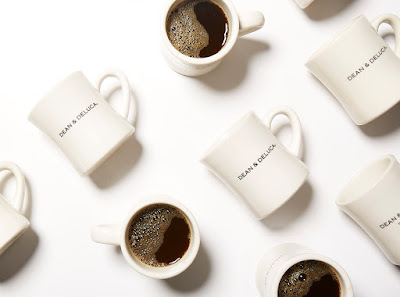 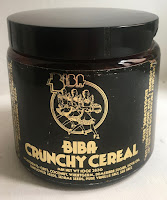 It launched a revolutionary trend in modern kitchen design and lifestyle that soon became known as the “loft look.”Some have credited the Dean and DeLuca aesthetic — white walls, white tile floors, and butcher block counters accesorized by stainless steel and chrome elements — with inspiring a contemporary revolution in home kitchen aesthetics. Joel saw to it that there was a common ground between the food and the design, This untouchable look, alongside the marked up prices, led some to refer to the store as a “food museum.”This kind of Grocers shop had never been seen before. 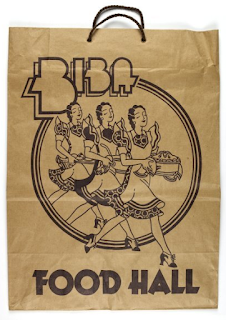 The Biba brand in London had launched its own label food range four years earlier in September 1973.This very much followed the fashion of the time and backed up the brands main creation, a retro fashion line that was innovative but was in no way the front runner for a new lifestyle movement.Harvey Nichols in Knightsbridge however were the first to take a leaf or two from the Dean and Deluca catalogue when they launched their 5th Floor shopping experience in 1994.A new restaurant, café, bar and food market, designed by architects Wickham and Associates,opened on the fifth floor, with a direct access express lift which allowed for later opening hours after the main store closed.The design led food packaging was synonymous with and very much emulated what had been seen in New York 17 years earlier. 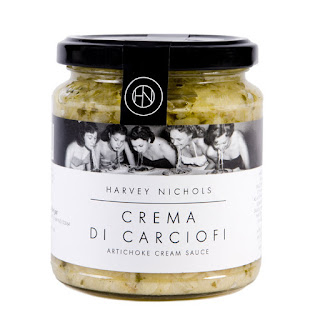 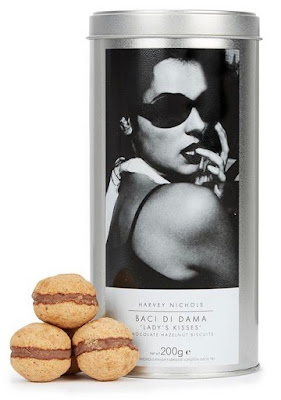 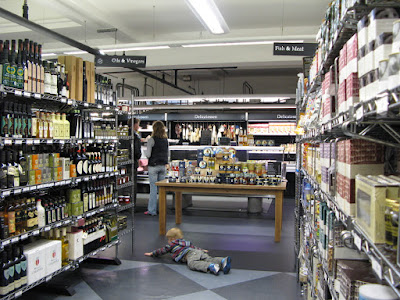 So where did all this come from? Remember when the word ‘gay’ meant happy? "Gay" is a great word. Here's why: it rhymes with everything. Also, it's brief. The term was originally used to refer to feelings of being "carefree", "happy", or "bright and showy" What happened next was that gayness and happiness split up, but they've been getting back together ever since and are going strong.Nowadays it is comfortably used to describe those with homosexual leanings, especially men. 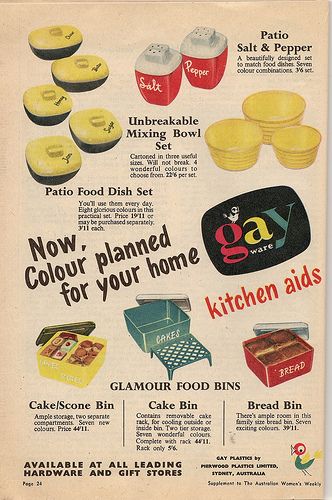 Look at how gayness has influenced our kitchens and what is in them, from cookery books to kitchen aids and I quote "Gayware."Its no wonder marketeers capitalized on the word to sell their products.I´d die for a Glamour food bin, wouldn´t you? I don’t need Ovaltine to wake up gay in the morning, but it does help, I’m not going to lie.This explains so much about my childhood. If my dear mother hadn’t been so stingy with the Ovaltine, I might have ended up bisexual instead of gay. 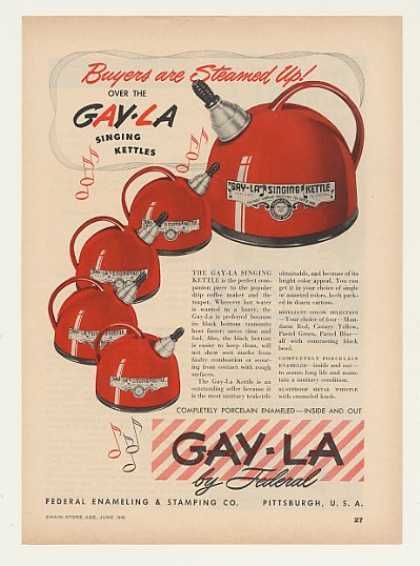 Ah but has anyone ever owned  a Gay-la singing kettle? I´d love one.
I remember my dear mother trying in vain to telephone me for days on end,When she finally got through and I answered her voice echoed down the receiver saying "where have you been? I have been trying to get hold of you.Were you out being gay?"  If only she had lived to know the truth.

A gay cookbook? Pre-Stonewall? I never thought any such thing could exist.The gay cookbook is a complete compendium of camp cuisine and menus for men... or what have you. 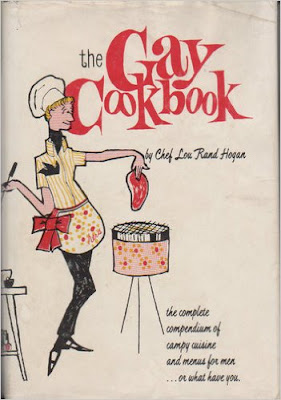 This gem of a cookbook combines the kitsch of 60′s cooking in all its urbanity and every gay stereotype known to mankind.
I haven’t been able to find much about it but it seems to have been done as high camp,really? Case in point the recipe for  “swish steak.”  The cover alone is worth the price of admission.Speaking of which its considered rude to talk with your mouth full but what about Cakes Men like 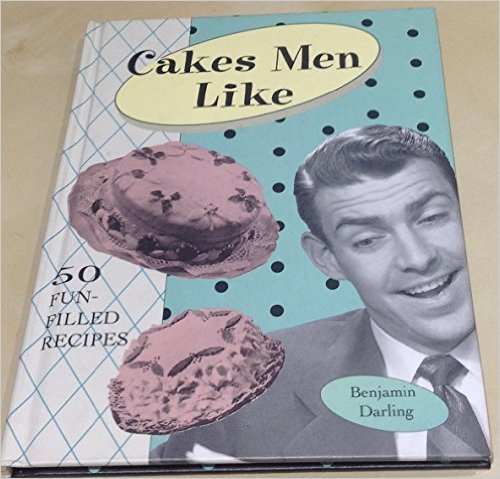