David or Goliath?- when two tribes go to war 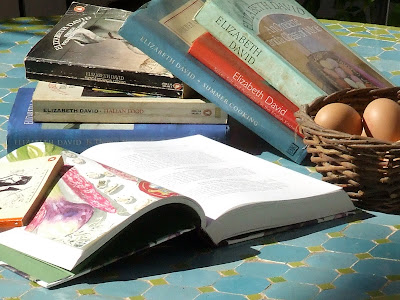