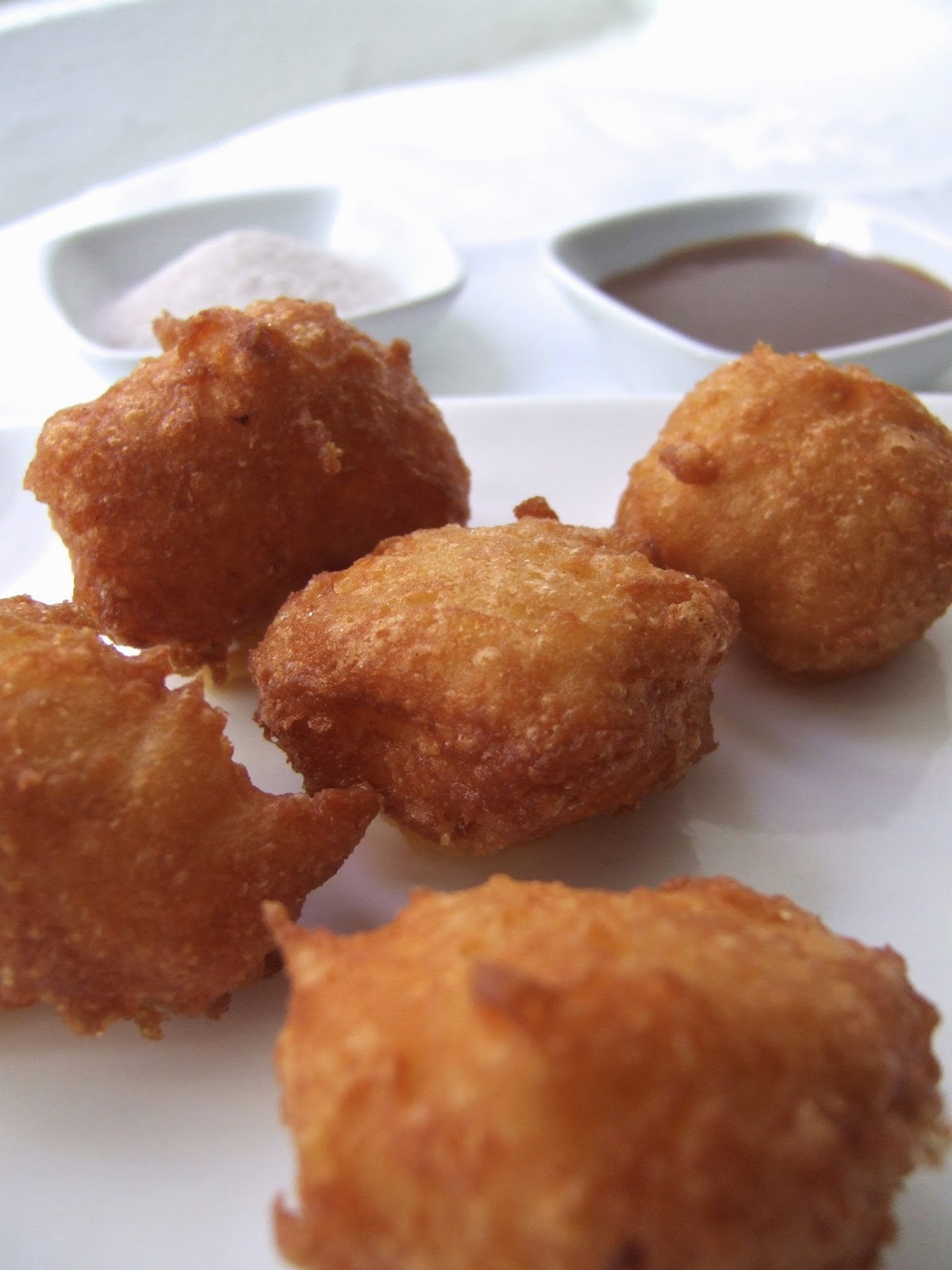 Where did the word “carnival” come from? Because Catholics were not supposed to eat meat during Lent, they called their festival, carnevale — from the latin expression carne vale, which means "farewell to meat", signifying that carnival was your last chance to eat meat before the fasting and abstinence of Lent. I may not be a practising Catholic anymore, but going back to my roots I remember well the custom of giving up something for Lent.Why did we give up things for Lent? It was all about sacrifice and as children we were made to give up our favourite treat: the theory was that Jesus gave up his life for us so the least we could do was give up eating Mars Bars for forty days.While Jesus wandered in the desert for forty days, resisting the devil´s lies, we fought off our cravings for pizza.
This was a long time ago but the ritual of Lent remained with me for a long time.
I have to admit that I am still drawn to the spartan simplicity,the stripped back starkness of an undecorated church devoid of flowers,the mysterious reverence of its covered up statues.Most of all its the symbols of ash and especially the fragrant aroma left behind by the burning of incense.It still touches a nerve.
At one point in my life, I gave up giving things up for Lent. It was stupid, I thought, and superficial. Yes, I too love and crave chocolate, but at the end of 40 days, I would just symbolically binge and eat up more than my fair share anyway in the form of a large hollow gold Lindt bunny, Chocolate Orange, After Eights a and a whole lot more. So what was the point?
Well Its been carnival this weekend and I wanted to share with you this recipe for a traditional Carnival treat from Madeira, where the traditional foods at this time of year are the sonhos and malassadas (deep fried doughnuts).These are served up with some sort of decadent syrupy sauce or in this case a Flor de sal caramel sauce from George Mendes. Apparently  on one of his restaurant feedback cards a grateful female customer wrote"I love this sauce so much, I want to bathe in it". My sentiments exactly.
'Sonhos', means dreams in Portuguese.They are so called because they are a hollow and light, deep fried doughnuty and dreamy. I thought that not only would this be a reminder of my past penitence, but also a chance to bring my favourite christmas present into practice.
Cinnamon-Sugar "Doughnuts"
Serves 8
1/4 cup plus1/4 tsp (55g)
1/2 tsp unsalted butter
1 cup all purpose flour (150g)
4 large eggs
1 tablespoon ground cinnamon
sunflower oil as needed
In a medium saucepan,bring 1 cup (250ml)water,1/4 teaspoon of the sugar,and the butter to a boil over a high heat.Add the flour and stir continuously and vigorously until the mixture forms a ball.reduce the heat to medium.Continue cooking,stirring vigorously,until the dough starts to puff and a thin layer of dough sticks to the bottom of the pan.The dough will be very stiff; just keep working it.Transfer it to a processor fitted with the paddle attachment.
Beat on a medium low speed just to break up the ball.Add the eggs,one at a time,beating until smooth after each addition.Raise the speed to high and beat,scraping the bowl occasionally, until the eggs are fully incorporated and there are no clumps,about 1 minute.Don´t overbeat the dough;the bowl should still be warm.
Transfer the dough to a container,let cool slightly, and refrigerate until chilled.
when you´re ready to serve,combine the cinnamon and remaining 1/4 cup (50g) sugar in a medium bowl.Fill a medium saucepan with oil to a depth of 3 inches(7.5cm).Heat to 300F (150C).using ateaspoon cookie scoop or measuring teaspoon,carefully drop a few balls of dough into the hot oil.Don´t crowd the pan.Adjust the heat to maintain the temperature.Cook until the sonhos float,puff , and are golden and cooked through,about 8 minutes.Immediately transfer to the cinnamon sugar and gently toss to coat.repeat with the remaining dough.serve the sonhos hot with the salt caramel or a sauce of your choice.Lemon curd,rhubarb sauce or a home made custard could be options.

Flor de sal caramel sauce
11/4 cups of sugar ( 250g )
174 cup(180ml) heavy cream
1 tablespoon Flor de sal
2 tablespoons unsalted butter,cut in pieces and softened
In a medium saucepan,combine the sugar and 5 tablespoons(75ml) water.
Bring to a boil over a medium heat,swirling the pan occasionally,until the mixture is amber.reduce the heat to low and carefully and slowly whisk in the cream.The mixture will bubble up.Continue whisking until well combined.Whisk in the salt.Remove from the heat and transfer to a bowl.when lukewarm,stir in the butter,a little at atime, until well combined.Serve the caramel at room temperature.The caramel can be refrigerated in an airtight container for up to 1 week.Bring to room temperature before serving.


If you prefer a butterless caramel follow my own recipe

1/2 cup mascarpone
1 teaspoon Flor de sal
2 tablespoons golden syrup or honey
1 cup sugar
1teaspoon vanilla
1/4 cup creme fraiche
In a small saucepan combine the mascarpone and the salt, simmer over a very low heat until the salt is dissolved and then set aside.
In a medium saucepan combine the sugar and syrup or honey carefully. They will not combine well until the sugar begins to melt.Cook over a high heat until a thermometer reads 350º (6-8 minutes). Without a thermometer just pull the pan off the heat when it is a medium goldish brown. It will continue to cook in the heat of the pan.( Better pull it off early than be sorry). Remove from the heat and let it cool for 1 minute.
Add the cream mixture and vanilla to the sugar mix. Whisk in the creme fraiche. Let the caramel cool to room temperature.
Email Post