Nursery food "the proof of the pudding is in the eating.'' 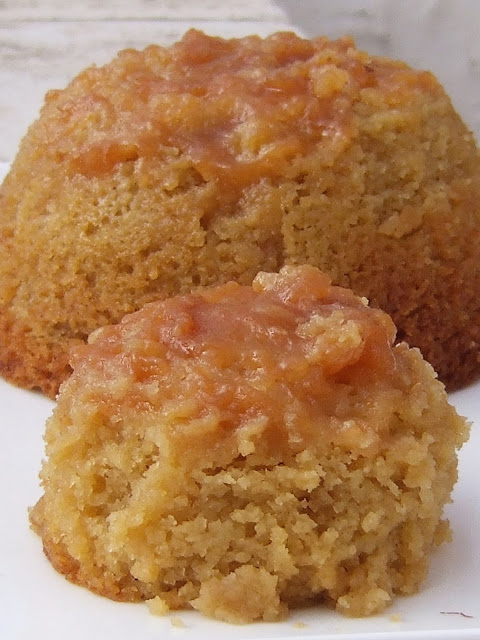 With this intense cold spell sweeping all across Europe my heart yearns for a good old sponge pudding.I know I have been banging on about nursery food of late but sometimes that is just what the doctor ordered, a small dollop of comfort.
Pudding is important for our well-being,as well as our soul. It is not a treat but a necessity. It is there to heal and comfort, to cosset and hug. Pudding is not food, it is medicine.
There is an inextricable link between stress and pudding. At least there is in my mind. It is not silver that lines my cloudy days but butter, sugar, jam and cream.
The puds we turn to for comfort are inevitably those that remind us of our childhood, or more likely, an imaginary one - those dream-like sugar-and-spice-filled early years that never really existed. A mother in an apron brandishing a rolling pin; a cupboard lined with home-made plum jam; a kitchen filled with the smell of baking and warm spice.
The English quite rightly think their puddings rule the world. Steamed, baked or boiled; no other nation comes close to such a delectable excess of sugar-stuffed delight. But try to define exactly what a pudding is and things get a little more difficult.One could describe them as sweet dishes, yet steak and kidney pudding and fish pudding puts paid to this.These are savoury suet and bread puddings,and very much deserve a place in the scheme of things.In Britain,there are as many soft warm sweet puddings as there are Portuguese recipes for salt cod, one for every day of the year and perhaps more.So many in fact that a resourceful mum could easily turn out a different one every day of the week,light up childhood mealtimes and linger reassuringly decades later in the memories of us 50-somethings and 60-somethings.They are the quintessential nursery food, comforting to both body and spirit, and you will find them on menus of proletarian pubs and Michelin starred restaurants alike

Blessed be he that inventeth pudding,'
wrote the 18th-century French traveller Monsieur Mission.
'For it is a manna that hits the palates of all sorts of people... Ah, what an excellent thing is an English pudding!'

Allo Allo - Gallic praise poured upon English food is a rare thing indeed, even 300 years ago. But the excitable Frenchman did have a point. Despite endless, and usually misguided, attacks on our national gastronomy, we are undoubted masters of two culinary arts: roasting and the making of puddings. The former needs little explanation and, you would have thought, the latter too.

From the citrus surprise of a Sussex pond pudding (where a whole lemon is hidden within the steamed dough), suet-rich spotted dick and the berry-laden joys of summer pudding, right through to the caramel-soaked majesty of the sticky toffee pudding. 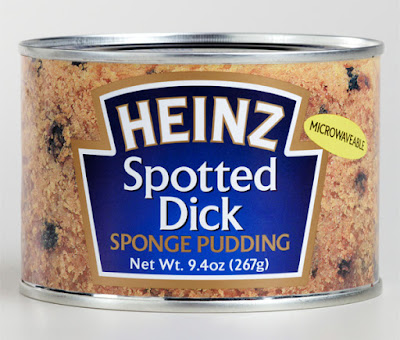 Some puddings,  jam roly-poly (baby´s leg), apple dappy  and spotted dick, have agreeably eccentric names, usually created by uncouth public school boys. These ridiculous nicknames only enhance their appeal. (If the last seems just too naughty for some, and more decorum is required at the dinner table, a solicitous English cookbook advises, it ''can also be called spotted dog.'')
Nowhere on Earth could one find such a wealth of comforting stodge. The final tweak was when the pudding cloth, a great innovation at the time, but often unwieldy, was removed and superseded by basins lined with greased paper and foil.We have come such along way. Can you imagine flouring a large double muslin cloth and dolloping your pudding mix on to it and then tying it up like Dick Whittington´s bundle.
Admittedly, the classic British pudding is not for all types - those of a nervous, timorous disposition, people with aversions to butter, suet, cream or even  pleasure, and the assorted fat-fascists, health freaks and hippies are best advised to stick to their tasteless low-fat yoghurt and yakult.

The rest of us, though, need little excuse to celebrate one of England's great edible glories, the proof of the pudding is in the eating.And what that means is that you have to try out food to know whether it is good.My thoughts exactly.Whoops did I forget the treacle tart?