From rice to riches 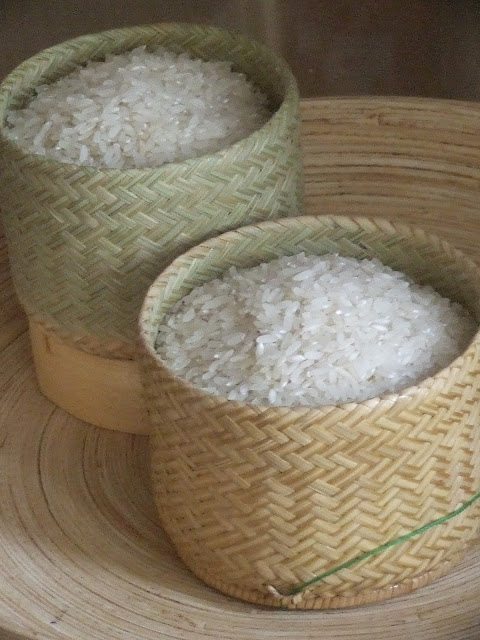 I have an on-going quest for the knowledge of another nation´s cuisine.This search has brought me to Portuguese rice.Rice is produced in Portugal? -surprised? Yes I was too.
Rice production in Portugal goes back to the middle ages when its cultivation was in conjunction with the drive to drain areas of marshy land in the north west of the country.  From rice to riches. Rice suddenly became the food of the masses, whereas previously it had been the food of the rich. Rice may have become more popular in the 16th century with the sale of rice pudding by women in the streets of Lisbon.

There were rice fields in Brazil in the 18th century, and there are records of the export of  rice from Brazil to the Portuguese royal larders.
Initially rice was probably regarded as a supplementary food like bread.Only later did rice enter into the culinary vocabulary and be considered the all versatile food it is today,one capable of being the core ingredient of a soup, starter, fish or meat dish, and even as a pudding.The grain was brought to the Iberian peninsular by the Moors as early as the Seventh and Eighth centuries,hence the origin of its name arroz from the moorish ar-uz. Rice is a grain that comes in different shapes and sizes according to variety. Carolino Rice ( Lisbon region) is a short, plump, white grain, similar to arborio. With a great capacity to absorb flavours and low amylose content (one of the components of starch), this grain retains more of the starch and remains firm to the bite when cooked.This is why Carolino Rice is ideal for a style of cooking  known as ‘malandrinho’,(dishes with rice and a variety of ingredients prepared as stews similar to paellas). This style of cooking is typical of the north of Portugal but extremely popular in the Algarve. 'Malandrinho' is a cooking technique in which rice obtains a creamy smooth texture, and can be adapted to regional recipes  such as the tomato, bean or fish rices.The carolino is the one grain that Portuguese cooks have taken to the heart of their cooking.The reason being  is that it adapts so well to this style of cooking.Let’s return to rice here rice now. The Portuguese  learnt to use it every which way. Apart from bread and potatoes,which appear at every meal,you will frequently find rice.There has been many an occasion when I have found both rice and potatoes on the same plate.It makes its presence felt in the famous soup canja, but more often it holds its own in tomato rice or arroz de mariscos (shellfish rice)razor clam rice and the Algarvian speciality octopus rice.My favourite of all malandrinho dishes however,is arroz de pato ( duck rice).I have put my own mark on this dish recently.
With regards to specialties from other countries we have the example of Spanish paella that has become a global icon. And even Italian risottos which, while still bearing this name, have been adapted into other rice combinations which have abandoned the original Italian risotto recipe.