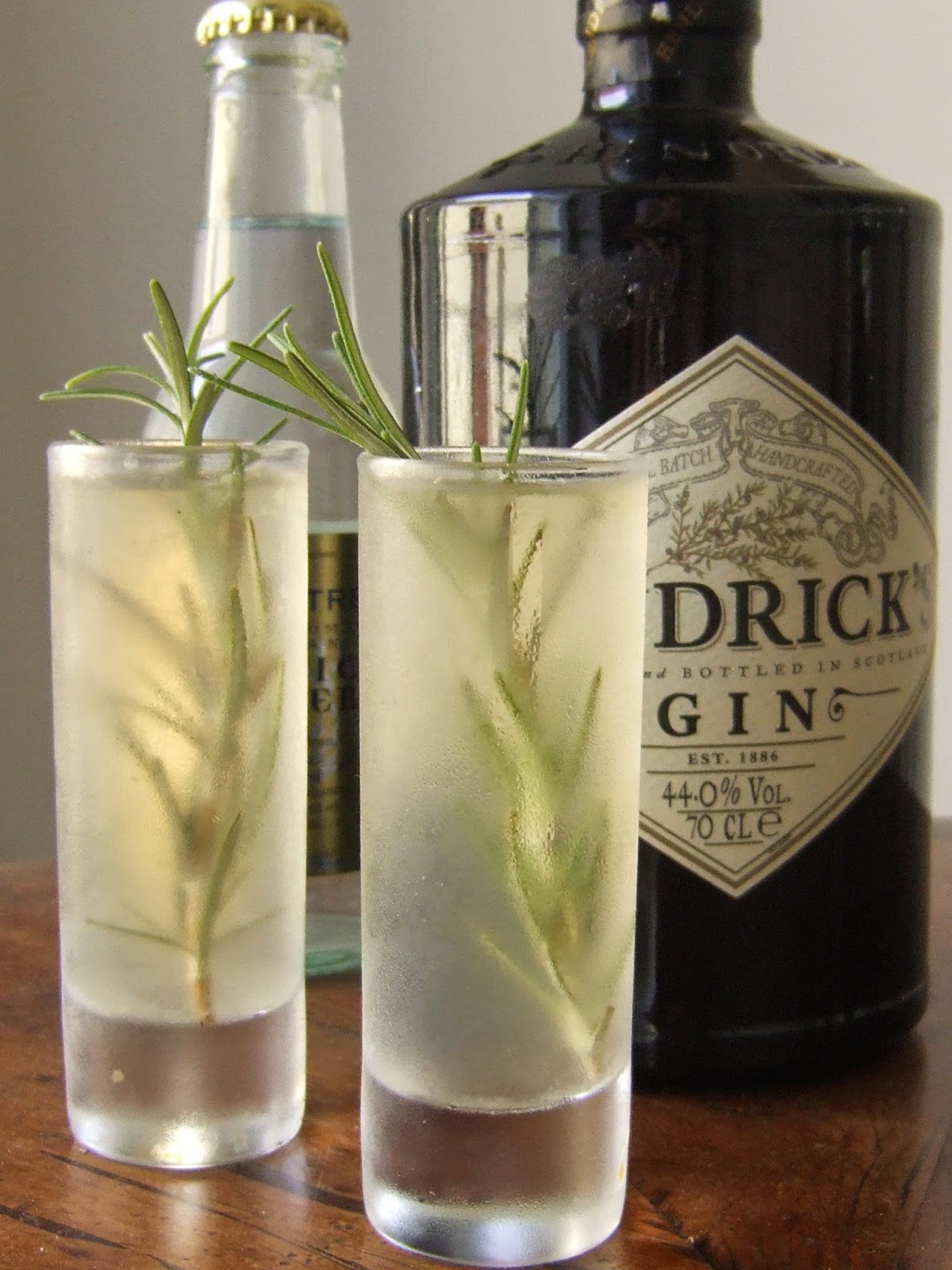 Everywhere I go these days I seem to be bombarded by gin menus and gin bars.What is it with Gin? it seems gin is the new vodka.Well actually it is. I only recently learnt that gin is actually vodka  up to the point  when the juniper is added.Don´t get me wrong I love a gin I but what a lot of fuss.
So why is mothers' ruin back in fashion? For decades gin was dismissed as a rather fuddy-duddy drink, to be drowned in tonic and consumed by maiden aunts and grandparents.Even that was a marked improvement on the spirit's reputation in the 18th century, when gin was blamed for a whole host of social ills. It became known as "mother's ruin" and the artist William Hogarth did the drink no favours in his print Gin Lane, which depicted a babe falling from the arms of an addled woman.London,once famous for its gin palaces is again up there on the gin wagon.It is not only London it seems that is being hit by this revival.In recent years it has become hugely popular across Europe and beyond, with takes on the classic drink that would have the Queen Mother turning in her grave.A new wave of spirited enthusiasts is embracing and imbibing gin and getting excited about new artesan distillers such as  Sipsmith.It seems we are in the throes of a global gin craze,and nowhere is this more apparent than in Spain. If you’ve been to the Iberian peninsula in the past five years, you’ve probably been handed a “gin-tonic” in a glass the size of your head. “Spain is gin paradise, and the biggest market for gin in the world per head of population,” says Geraldine Coates, the editor of Gintime.com.
The craze for gin-and-tonic means Madrid and Barcelona are positively fizzing with new gin bars,spurring high end publications like Conde Nast Traveller to publish guides to where to get the best gin and bear it juniper fix. 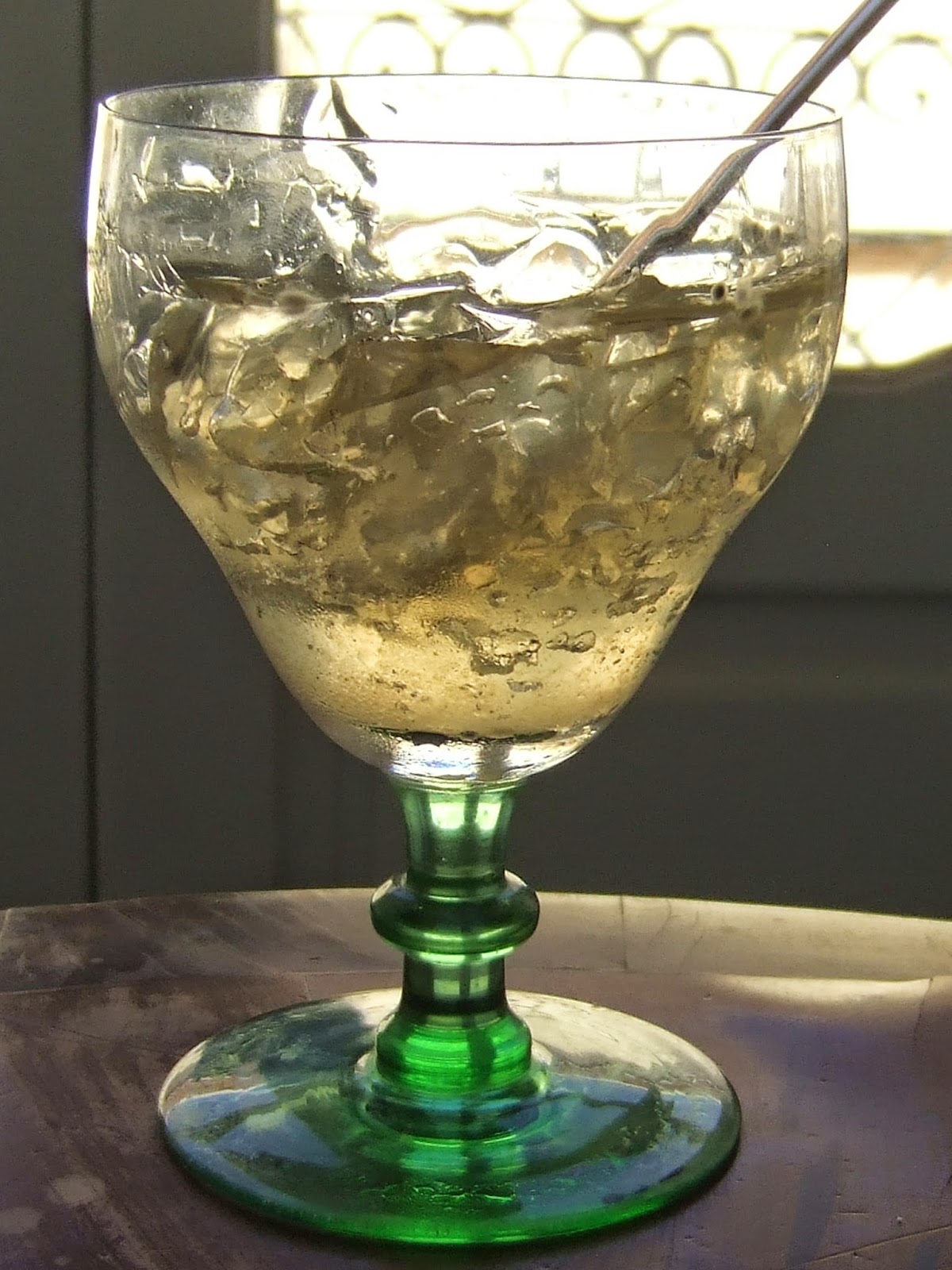 The most marked difference between a Spanish G and T and a British one is the glass – in Spain’s case a large, balloon-shaped stemmed glass, the copa de balon.
The Spanish have taken gin and tonic to their hearts: “Even in the smallest bar in the smallest city, they’ll have glass cabinets stocked with a whole host of never before heard of brands and a choice of different tonics,”
The Spanish may be drinking their gin-tonics in big glasses, but that doesn’t mean they’re falling down drunk in the calle. The typical measure is 50ml gin to 100-200ml tonic, and plenty of ice. It comes with anything from cinnamon sticks to rosemary to grapes, it seems the Spanish are getting bored with “fruit salad floating in their drinks”. The copa de balon trend has also spread to Portugal, the Netherlands and Belgium.
Oh dear, gin used to be straightforward: spirit, tonic, ice and a slice. Or - if we're harking back to Hogarthian times - a pint pot dunked into a tin bath tub of the stuff, followed by a nice lie down in the gutter.Now thanks to new independent distilleries and a whole new molecular mixology gin is attracting a much younger audience.

Hendricks Gin and Fever tree tonic jelly shots
Makes 10 shot glasses
It's the perfect tonic,but the question is before or after the meal?

150ml (¼pt) water
150g (5½oz) caster sugar
Juice and zest of 1 lemon
125ml (4fl oz) gin
200ml (7fl oz) tonic water
5 gelatine leaves
Lemon and lime wedges
Pour the water and the sugar into a pan, bring to a gentle boil for 5 minutes. Remove from the heat and add the lemon zest. Leave to stand for 15 minutes.
Pour into a measuring jug. Add the lemon juice, gin and tonic - top up with more if it does not reach the 600ml (1pt) mark.
Place the gelatine in a shallow bowl and cover in water. Soak for 4 minutes. Squeeze out the excess water, then whisk the gelatine into 30ml (1fl oz) hot water. Stir this into the lemon syrup until combined.
Pour into individual shot glasses and leave to set for 6 hours.