Muitas coisas dependem no almoço, much depends on lunch 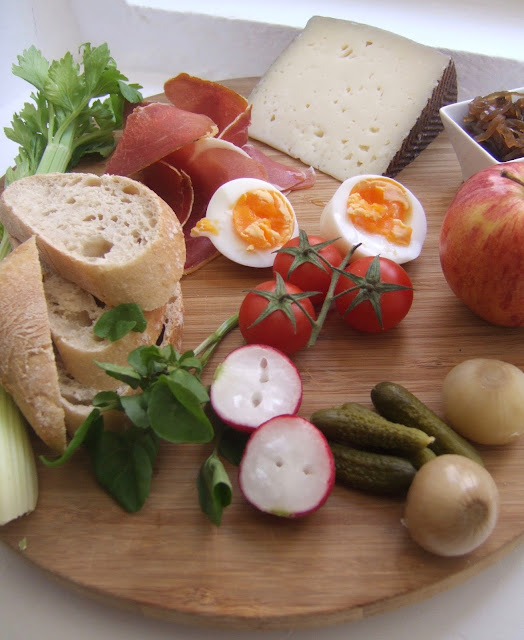 Much depends on lunch.Whether it be a business lunch,a liquid lunch,a picnic lunch,an office lunch, a pack lunch,whatever happened to the pack lunch? Let´s talk lunch,even better lets do lunch.
There is a time around midday or a little after,maybe 1o´clock, when in a quiet village, life almost ceases to exist.No one is seen on the streets.Front doors are closed.This is the luncheon hour.It is a time of day which has little or nothing to do with its bastard sister lunch.Lunch is an event.Lunch is for businessmen- and can sometimes be entirely liquid.Lunch is for those ladies of Manhattan or Knightsbridge who´ve just been to the gym and then to a fitting and so decide to ignore all calorie counting,picking on frivolités in favour of destroying yet another reputation over lunch.Normally the lunch is in a high-class restaurant,and probably has been put in the diary some days or weeks in advance of the event.A less grand affair could be partaken in a department store as a break in a shopping trip.I remember well being taken by my mother and my aunt for the table d'hôte lunch in the pleasant ambience of the John Lewis Brasserie, where mothers with small children, families, friends, parents, grand-parents, visitors from further afield, and, perhaps occasionally, students escaping from their studies, could enjoy one of the essentials of good living - good food and drink! My  lunch-time treat always included a very grown up  glass of ginger beer, excellent crisply battered fish and chips, accompanied by really good sauce tartare and minted peas, with half a fresh lemon, all served efficiently and correctly.Those were the days.At the other end of the lunch scale there is another type of repast more often than not taken on the hop.The lunch break. There is no event as such, it is just a necessary break in the day for some nourishment or consummation of victuals.

This type of lunch is a for office workers popping out to British Home Stores ( another one dropped dead on British high Street )for a cheese and pickle sandwich.Other collations might be purchased from the snack bar round the corner and weather permitting, consumed  on ones lap on a park bench near to the office.If the weather was too wet or cold, lunch might be consumed at ones desk in the office,not one to be encouraged I might add.For sightseers burgers and chips or a slice of tray baked pizza, oh so italiano. For sportsman,for shop assistants,shift workers,travellers,motorists  it is more often known as the "lunch break"  and for the traveller often includes a "comfort stop." Luncheon is a very different affair. Luncheon is the silent pause that separates the morning from the afternoon.It is almost a religiously observed cessation of activity and may in many countries be followed by a"nap" The nap is a snooze (catnap)and has nothing whatsoever to do with the continental siesta. An altogether grander and more elaborate affair which purely on the evidence of my nosy neighbour observations may often accomodate an indulgence in marital or extramarital liaisons.
Back from lunch, and a particular lunch that has crossed the barriers of time and gained a place in history.Anyone who still subscribes to the old trope that English food is terrible or boring is woefully out of touch. And it’s not that it just magically got better a decade or so ago. It’s always been great,with thanks to splendid traditions like The Ploughmans Lunch. Originally a British farm worker's packed lunch was composed of crumbly, cloth-bound cheddar, strong pickles and tough bread.The ploughman's was promoted as a quick, easy pub meal in the late 1950s as part of a campaign to get Britons to eat more cheese. With the rise of gastro pubs, casual eating, shared platters, micro breweries and craft beer its ideal companion, the ploughman's is being put to work once again.
Without knowing it, we all probably have a ploughman's lunch regularly. It's basically a deconstructed cheese sandwich: a hunk of cheese, a knob of rustic bread, sometimes some greens, sometimes some meat, a tangy pickle of sorts or some kind chutney-like condiment, and an apple.
The ploughmans lunch is often taken as an example par excellence of the hijacking and perversion of a traditional food.What, it is asked, could a ploughman find less satisfying after a back-breaking morning in the fields than an exiguous piece of tasteless, unidentifiable cheese,a flaccid roll,a couple of limp lettuce leaves, and not even a fine tracklement but a dollop of commercial pickle? 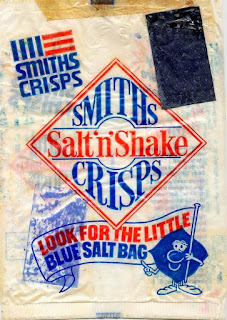 The ploughmans, as it is often abbreviated,was quick to arrange and serve making it easy for publicans to satisfy the growing demand for pub grub that was a tad more adventurous than a packet of Smiths Crisps, and it had the added advantage for the marketing men of conjuring up a nostalgic vision of simple hearty country fare.The basic ingredients cheese, bread, and pickle have remained the same, although what a Victorian farm labourer would have thought about some of the mass produced abominations sold under the name of the ploughman´s lunch is nobody´s business.Items  about as demure as an inflight airline salad or pate in plastic pot with a tear off lid, which is now often substituted for the cheese.The ploughmans has now become pretty universal with many countries throughout Europe emulating in their own way a truly English classic.

European variations on the theme
For French, and more specifically a cheese from the Auvergne  Cantal or Salers. Cornichons for pickles, a mesclun or potato salad with a simple dijon vinaigrette, some walnut bread, an Anjou pear (just to keep it French), and a normandy cider.

For  Italian try some aged pecorino, pickled peperoncini, olives, ciabatta or pugliese for bread,Bresaola and robbiola cheese, some cantaloupe melon, and a classic Italian beer like a Peroni or Moretti.

For Spanish. Idiazabal, that smokey, gamey sheep milk cheese from the Basque country makes perfect sense in this application, or a strong, spicy cabrales alongside some
Cecina and Jamon with pipas, galletas or picos, a peach,caperberries, and some aged chorizo.