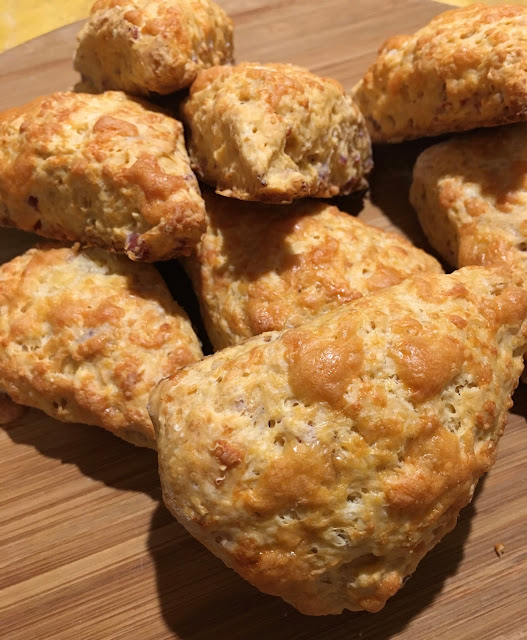 So which is your favourite snap? and what do you think of as bostin’ Brummie fittle?
For those who do not know, “Brummie” refers to someone who´s birthplace is Birmingham (UK), a place not exactly famed for its culinary delights. In fact,people think it’s not much famed for anything at all, even though it gave the world Cadbury’s chocolate, heavy metal music and the Industrial Revolution."Yoo hoo Typhoo" tea was coined in Birmingham as was HP sauce and Bird´s custard,Since it’s the birthplace of the Balti, which revolutionized the British curry, and home to the same number of Michelin-starred restaurants as Budapest,and almost as many as Lisbon, perhaps it should get more credit for its cuisine.I do not hail from the Midlands so can not provide provenance for this recipe but the thespian swears he´s never heard of it,but hey with such a rich history of flavours, it's no surprise that Birmingham and the neighbouring Black Country have had many traditional dishes over the years, some very specific to the area and not eaten anywhere else.
This I believe is a recipe which harks back to a different age though, an era of rationing when these cakes were a great way to eke out a small amount of meat for a hungry family.My mother would have been in hog heaven. This is a perfect weekend brunch dish, delicious with scrambled eggs, or soup.Who cares about its authenticity I like it.
4 rashers of bacon (streaky if you can get it)
2 cups self-raising flour
1 cup grated cheese (cheddar or similar)
2/3 cup of milk (plus a little extra for glazing)
¼ cup of butter
1 squirt tomato ketchup
½ tsp salt
½ tsp Worcestershire sauce

Grill or fry the bacon until crispy, then leave to cool.
Heat the oven to 160c/ 140c fan.
Line a baking sheet with greaseproof paper.
Sift the flour into a bowl, along with the salt.
Work the butter into the flour with your fingers, until the texture resembles breadcrumbs.
Chop the bacon into small pieces and add to the bowl with half of the cheese.
Mix together the milk, ketchup and Worcestershire sauce.
Stir the liquid into the flour until it forms a soft dough.
Roll out on a floured surface and form into a circle 7-8 inches across.
Brush with milk and cut into 8 sections.
Transfer to the baking sheet and top with remaining cheese.
Bake for 20-30 minutes until golden.
Email Post