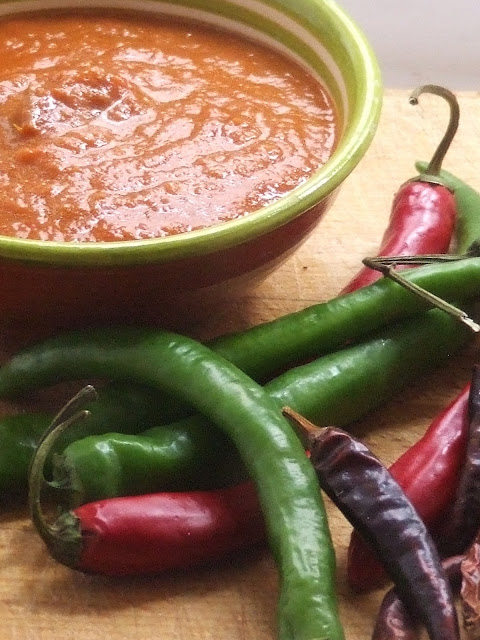 Bombeiro means fireman in Portuguese, and you will definitely  need a fireman to put out the fire in your mouth after you eat this!For anyone who does not live in the East Algarve you may or may not be aware that this summer, at the end of July, we suffered horrendous and frightening bush fires which raged for four days. 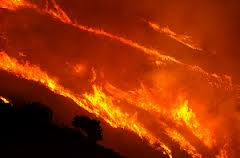 The fires started on the afternoon of Wednesday 18 July.Over 100 people and 60 families in the East Algarve were directly affected by the fires that spread over more than 20,000 hectares around Tavira and São Brás de Alportel,this  led to the largest fire fighting operation in the history of Portugal.More than 1,000 people on the ground, 200 vehicles and 13 aircraft,including auxiliaries brought in from Spain fought the fire at its peak.
The fires were not under control until four days later, having destroyed land and property totalling a massive €24 million in Tavira and São Bras de Alportel.The courage and stamina of the fire fighting force,including many volunteers, was a test of endurance and we should thank them.Inspired by a fiery mexican concoction I have created a sauce dedicated to all those involved in this operation.This sauce is delicious smothered on pizzas, as a rouille in soups and stews, or anything that needs a little kick! for example try it for igniting the fuse on some lightly seasoned roasted pork (and for that matter make extra to use in place of mayo in sandwiches)