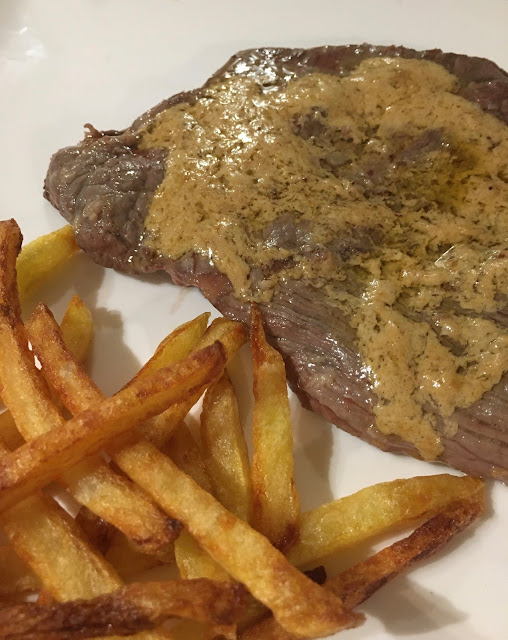 Lisbon: Tram carts and custard tarts. It does eff all for the bunions but hey ho its all good calf muscle pumping.
Between successive colonizations, Lisbon was embellished by the Romans, who called it Olissipo, evoking the seven hills of Rome. A cidade das sete colinas. These hills are São Roque, São Jorge, São Vicente, Santo André, Santa Catarina, Chagas and Sant'Ana.  Some say it’s a myth, and that Lisbon actually has eight hills, but no matter whether there are seven or eight, the truth is that tackling Lisbon’s hills, my legs certainly feel it.  There is no way to go from one place to another without heading up or down a hill. A trip to the capital is one giant aerobic exercise, and periodic stops for much needed food and drink are necessary. By walking through and exploring these hills it is never hard to find some fine establishments for replenishing ones stamina. A little bit of nourishment backed up with some history, I would say there´s nothing wrong with that. So here is a little story of how a piece of steak came to be one of the most famous dishes in Lisbon. Bife a Marrare is probably one of the finest examples of a dish whose variant was that the sauce apparently contained coffee. There is a great debate over the descent of its originator, namely as to whether he was of Galician or Neapolitan descent. The truth is that Antonio Marrare settled in Lisbon at the end of the 18th century, and opened several cafés. 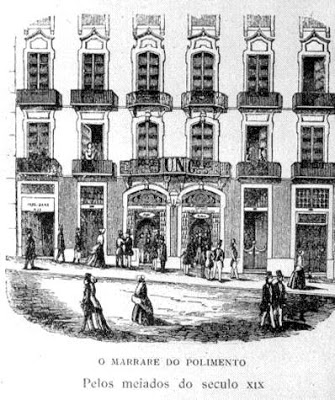 His first was located next to the Teatro de S.Carlos,The National Opera House of Portugal. It was not long before he opened others in Cais do Sodré, Chiado (known as the "Marrare Polishing" ) and Rua dos Sapateiros, carefully chosen locations where the best Lisbon society chose to meet. It was at the Café on Rua dos Sapateiros (Shoemakers Street ), also called “Marrare das Sete Portas”, founded in 1804, that the famous steak was born.A variation of Bife à Marrare is Bife à Café, in which the sauce is made not with cream but with milk, and includes a little mustard and lemon. This recipe literally does not "take a coffee", its name is due to the place where it was traditionally served. Bife à Marrare is an ode to simplicity and good taste, having set the benchmark for all imitation steaks "à café" that followed, always with frills and additions, today mustard, tomorrow garlic, then what ? All in an attempt to improve something that was already absolute. Few were those who knew how to have the humility of not daring to alter the Antonio Marrare masterpiece. Today it is hard to find in Lisbon a restaurant where you can eat it in the purity of the original recipe. Café de São. Bento ( unfortunately €€€€€)is one, but there is little else. But it's easy to make this at home. The only secret being to scrupulously respect the original recipe which was never kept secret, unlike so many other "secrets". 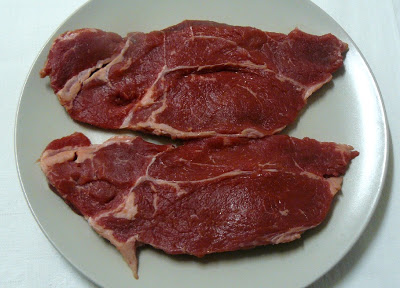 Melt the butter in a cast iron skillet, and brown the steak on both sides. This operation must be very fast so that the meat juices do not come out. Season with coarse salt and ground pepper. Drain the fat in which the steak has fried, keeping the steak in the pan, and add the remaining butter. Reduce the heat and add the cream until the sauce thickens, always stirring the skillet. Serve with french fries.
TIP
If you pfancy the version with coffee, you should mix it with the cream and add a little brandy (or another alcoholic drink with not too strong a flavour).
Email Post