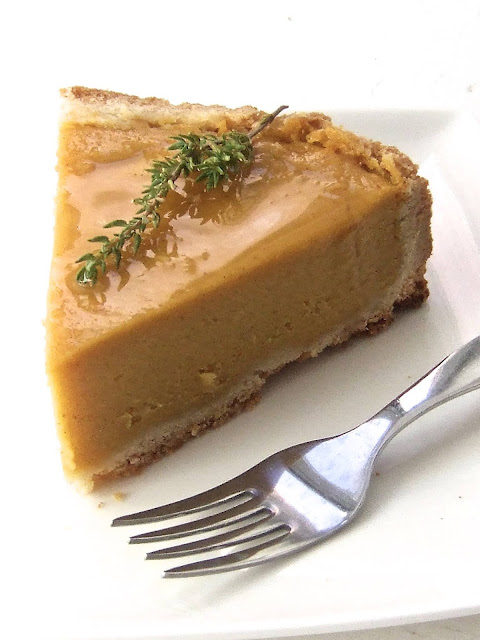 Waste not want not, home made  pumpkin pie(recipe below)

For those  unfamiliar with British TV, Victor Meldrew was a fictional character in the sitcom One Foot in the Grave. The character epitomised the archetypal grumpy old man. Meldrew was a foil for the bothersome aspects of children, cars, animals, power cuts, next-door neighbours and most things of a domestic nature. Meldrew is most famous for his catchphrase, "I don't believe it!!", an expression of discontent. In this "me first" world I have great empathy with the character, although I think my catchphrase would be more of a Howard Beale "I´m as mad as hell and "I´m not going to take it anymore".I personally would like to think of myself as the only sane voice in a mad world. I constantly find myself, like Meldrew, having to deal with and battle against the problems I most often have created for myself. Set in English suburbia,p ossibly Kent, the so called"Garden of England" where residents of some villages today woke up to find their "green and pleasant land" taking on a more concrete form.
In the rural village of Sevington, bulldozers, dump trucks and cement mixers swarm noisily over a field. They are chewing up land to create part of Britain’s new border with the European Union — a customs clearance depot with room for up to 2,000 trucks. No one consulted local people for permission. In this Brexit-backing area (Kent, voted by 60%-40% to leave the EU in Britain’s 2016 referendum).why would they? They voted for a government that would push through Brexit, so why are they now surprised at the consequences? Too late, think before you vote . For supporters, it’s all part of "taking back control of the country’s borders" and that is what they voted for so shut the F...k up, and be true to your beliefs if thats what you want. So what would this grumpy old man put in room 101 for instance? For one, The Knee Defender who prevents the aircraft seat in front of them from reclining. For two my current topic of irritation, food waste, and while on the subject of the "me first" world I read in the paper how much pumpkin is going to be wasted this Halloween. A study shows that more than 8m pumpkins, equivalent to more than 18,000 tonnes of edible pumpkin flesh in the Uk, will be heading for the bin because the majority of consumers will not eat it. About 40% of consumers buy fresh pumpkins to hollow out and carve to celebrate Halloween, but 60% of those admit they do not use the flesh, according to research by the stock cube brand Knorr and the environmental charity Hubbub. One of the problems is the way supermarkets market pumpkins at this time of the year. Halloween has become a big money-spinner for retailers. They are marketed at an audience who wants to carve them for ghoulish lanterns and hasn´t a clue that there are wonderful halloween recipes out there that would avoid this criminal waste.
It’s all too easy for people to forget that Halloween pumpkins are still food. When they are only used for carving this contributes to the £15bn of food waste in UK homes every year. So please by all means make a decorative lantern for the kids but with the flesh you´ve scooped out make them a pumkin pie. You can involve them in both these activities.

To prepare the pie shell, place the flour and salt in a bowl
Cut in the butter with two knives until the mixture resembles coarse breadcrumbs.
With one knife cut in 3 tablespoons of iced water.Very slowly cut in enough extra iced water until dough hangs together loosely.Turn out onto a well floured surface and roll to fit a nine inch loose bottomed round tart tin.
meanwhile pre-heat the oven to 220C
Filling:
2 eggs
13/4 cups home made pumpkin pulp or purée
(not the canned variety!!!)
3/4 cup honey
1/2 tsp Flor de sal
1 tsp cinnamon
1/2 tsp ground ginger
1/8 tsp ground cloves (optional)
1 cup evaporated milk
1/2 cup skimmed milk
Thyme honey (Mel de tomilho) for making syrup topping
Place all the filling ingredients in a blender and blend until smooth.
pour into the prepared pie shell and bake for 15 minutes.reduce the oven heat
to 180C and bake for a further 45 minutes or until the pie is set.
Serve warm or cold with whipped cream 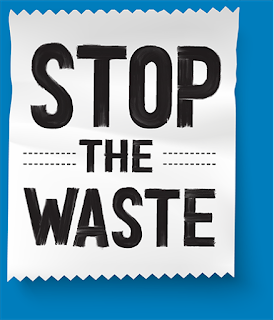