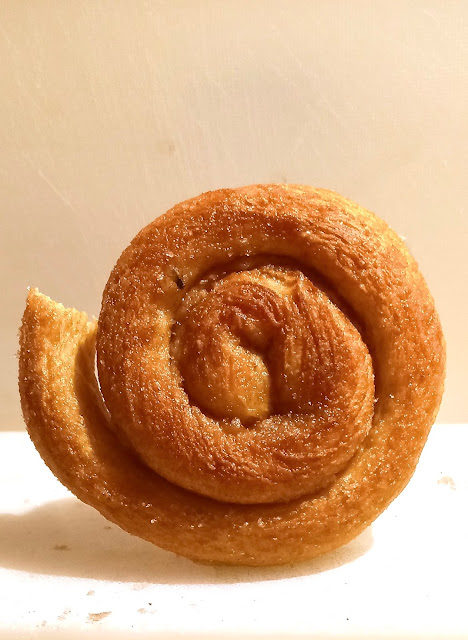 Today, October 4th, in many countries is national cinnamon roll day, and to mark the occasion,what better than a warm buttery bun with sugar, honey, and cinnamon; sweet treats are made of these and who am I to disagree? Who says no to a cinnamon bun? Everyone loves cinnamon rolls and everyone has their own special favourite.
The day was inaugurated 19 years ago in Sweden and the love for this day is just as sweet. All over the country, people bake and enjoy various types of cinnamon rolls on this day. Whether you buy them or bake them, on National Cinnamon Roll Day, let the sweet times roll. My own sweet indulgence is a caracol de canola ( cinnamon snail) from my favourite bakery, Padaria Vila E Mar,  in Vila Real de Santo Antonio.In a remote back street, if it wasn´t for the sign you would never be able to find this wonderful bakery. 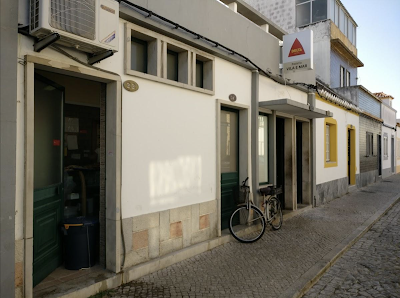 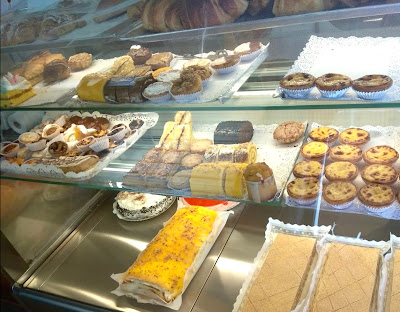 Who would have thought that behind that unobtrusive door at number 18 R. Primeiro de Maio is a place of enchantment for not only cinnamon lovers but all those who crave all types of baker´s confections. Cinnamon transports me far back in time, to childhood scents, not just for the Christmas season, but for cakes and muffins and Sunday snacks.It is a warm aroma, very intense and in the middle of autumn it has room to flow. I love the smell of cinnamon in hot cakes, but I also like the smell of cinnamon in cold cakes, although cinnamon cakes rarely cool down enough to be smelled. Tuck in chaps. 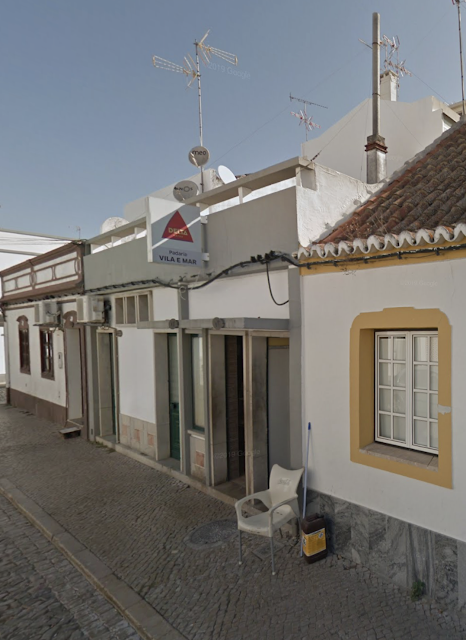