Sexta medieval- and for afters 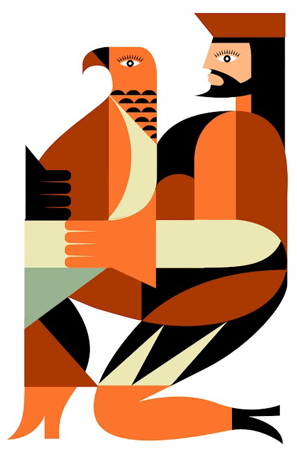 Friday's child is loving and giving


We´ve filled our goblets till they brimmeth over, feasted and farruca´d and now its time for pudding. Desserts were very popular in the middle ages. Medieval people liked custard tarts for dessert, made of milk, cream, eggs, and sugar. They also ate figs, grapes, dates and pears.
When most people think of medieval cookery their first thoughts turn to meat, bread based dishes and pottage. However, desserts played a part in medieval life and although they were not as varied and sumptuous as the kind of desserts we eat today, they could nevertheless be very tasty.Honey, ginger, fruit, wine and spices were key ingredients in many medieval desserts.
Eggs, milk and cream were used for making cream custard tart, often with honey or spices to add sweetness and flavour. Sometimes the milk was substituted by almond milk to make it even richer, particularly if it was outside Lent, but this was generally only affordable by richer people, not peasants.
Dates could be used to make sweetmeat when combined in a recipe with brown breadcrumbs, white wine, brown sugar, cinnamon, ginger and egg yolks – somewhat like a date loaf that we might bake today.
Pears were popular when cooked in red wine and sometimes mixed with other fruit such as mulberries. Ground ginger and cinnamon were a must in the recipe.
Pine nuts also made a good dessert when combined with toasted bread and honey mixed with spices.

Bearing all this in mind I have tried to create  a thoroughly modern medieval dessert.... 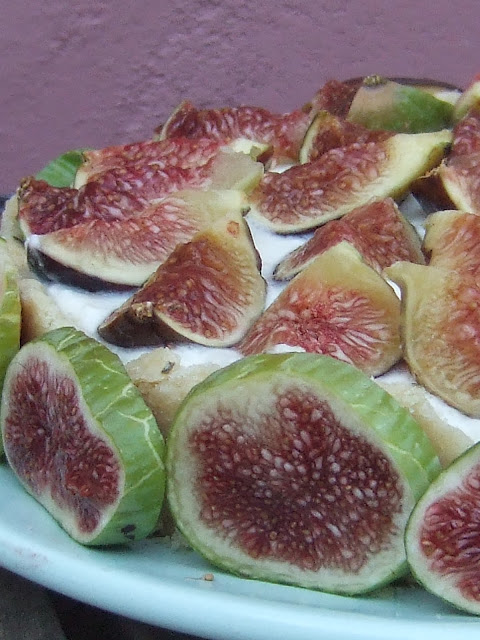 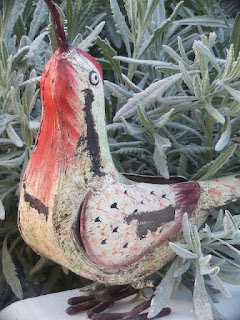 A mix of whipped cream, mascarpone , and lemon zest makes a really fluffy, cheesecake-like texture but with a lighter, more vibrant feel and flavour that’s fresh, but doesn’t scream lemon. On top of this, there has to be the stars of the show: the figs. I tried to present them nicely by alternating the light/dark colors, but figs can be a bit of an ugly duckling, so its not perfect. These are drizzled with a mix of honey  to accentuate the nectar of the figs. Simple, sweet, indulgent, delicious, and most importantly: figgy! Plus, its so quick and easy to prepare…
I’ll have to try some other aromatic herbs as well…thyme and possibly lavender come to mind…).

Preparation.Strip the leaves off of the rosemary sprigs, dice them up very finely, and add them in when you are making the pastry.Prebake your crust blind and set it aside to cool while you work on the rest of the tart.
Carefully circumcise the dangly part from the figs. Slice the figs from top to bottom into roughly equal sized pieces…something between 1/4 and 1/8 of the fig, depending on the size you’re happy with. Set these aside for now.

Filling. Zest a lemon and grate/dice the zest up as finely as you can. In the food processor, whip the cream,mascarpone, sugar and lemon until smooth and stiff. Scoop this into your pie crust and spread it as evenly as you can.
Now, carefully embed the fig segments on top of the whipped filling.
In a saucepan, warm up the honey a little bit to loosen it up and make it easier to spread.Drizzle this all over the tart and transfer it to the fridge to firm up a bit before serving .
Enjoy!