Quarta medieval - Was it best before? -the past and its sell by myth 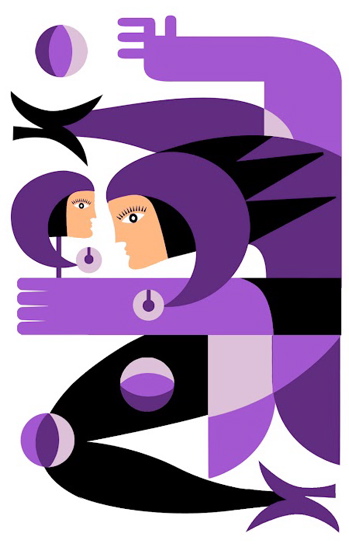 Wednesday's child is full of woe


Medieval food is largely characterized by the heavy use of spices, especially ginger, cinnamon, pepper, nutmeg, and saffron.Spices were in medieval times  a sign of luxury and affluence. They signified prestige. One sees "verjus" mentioned often, a tart liquid, a mild vinegar, made from unripened green grapes (they have high acidity and low sugar levels; the "must" remains unfermented).


Ironically one sees "verjus" mentioned too often nowadays on the menus of those modern smarter than thou not so medieval restaurants.  The most common myth about medieval food is that the heavy use of spices was a technique for disguising the taste of rotten meat in the days before refrigeration. Yet spices had gone out of fashion by the seventeenth century, three hundred years before refrigerators were invented. Besides, spices were expensive and not likely to be wasted on rotting food. Another myth is that the spices were used as preservatives, but medievals were not idiots, spices do not function as preservatives. Fish was salted, as were beef and mutton; and vinegar, sugar, and honey could be used for preservation.Also baking or roasting fish in salt is as old as, well, salt. The technique is dramatic in presentation as well as results. Yes, do try this old trick at home and you won´t regret it. Here are two recipes for potatoes and sea bream baked in a salt crust of  the finest Castro Marim salt
Email Post