Eating in is the new eating out 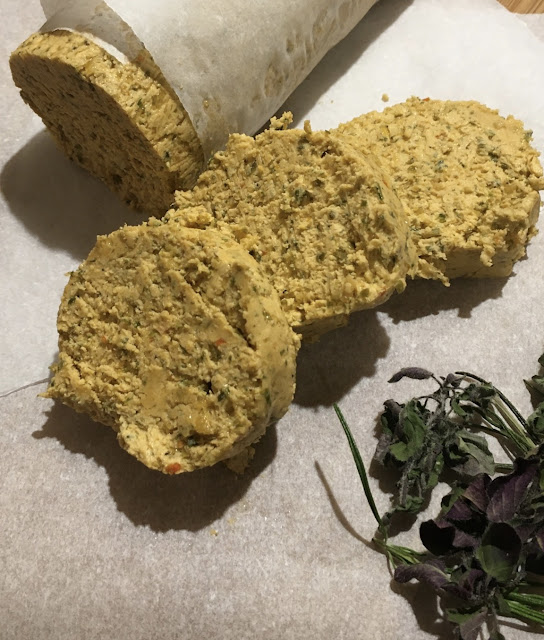 What is the mystery of the secret mix.
A return to café de Paris,oh how they dined,such fun!!!
Forget all those classic cookbooks and the grandeur of great culinary guides, let's get back to basics, namely a simple and useful cooking sauce, Beurre café de Paris.I´m well into retro scran round my gaff at the moment, bygone thrills, cooked with contemporary precision I call it, and this little retro classic seems to be having a bit of a revival suddenly.Eating in is the new eating out so I thought I´d give it a whirl.
It takes you back to the heyday of the French dining room.Those bustling, brightly lit brasseries,waiters with oversize trays careering across the floor bringing one plates of piping hot steak,smothered in your choice of Bearnaise,Bordelaise or Bercy.As a food lover, Paris is a city that provides the gastronomic best any could offer.Whether you set out to find the crispest baguette, the creamiest camembert or the warmest morning croissant the rich texture of Paris makes it the great gastronomic capital of the world.Paris maybe out of bounds at the moment but one can still taste its great culinary heritage in the confinement of one´s home.

Surfing the internet it became obvious to me that there are a lot of ‘chef’s versions’ out there, some quite close to what you would expect and some really way-out, like a German hotel chef’s version with fresh herbs sweetened with condensed milk!
But first of all a little story. Contrary to what one would be tempted to believe, Café de Paris butter is absolutely nothing Parisian or French since it is of GENEVOIS origin.
I couldn´t find a recipe for Café de Paris in Escoffier, Larousse or the Sauce Bible. Nor is it listed in the Oxford Companion to Food, Food Essentials A-Z or in the Cook’s Encyclopaedia. I eventually found it by accident in the German edition of ‘Der Grosse Pellaprat’, printed in Switzerland in 1966. Interestingly, it closely matches the recipe I found from a chef at the Savoy in London in 1943.
The long and short of it is that it was created by Freddy Dumont in 1941, specifically to go with sirloin steak, and served in the Restaurant Café de Paris in Geneva, this herb/spice butter was an instant success. So much so that it was almost impossible to get into the restaurant for years. The exact recipe still remains a mystery today, and only a few restaurants world-wide are reputed to serve the original recipe, amongst them the Parisian ‘Le Relais de l’Entrecôte’ and the ‘L’Entrecôte de Paris’ and the ‘Café de Paris’ in San Francisco. The original Restaurant Café de Paris in Geneva still exists (albeit under new management) and still has the butter on the menu.
Both “Café de Paris,” the restaurant, and Café de Paris, the sauce, have satisfied many meat-loving customers for 75 years. During this time, many people have tried to deconstruct and reconstruct the sauce.It’s been over seven decades since the culinary secret – Café de Paris sauce – was unlocked. From that point on, the sauce became a legend in the culinary world, and has been included in god knows how many cookbooks, and it has now successfully found its way to Ottolenghi.
Which leads me to the next question, What is the sauce made of? To the best of my knowledge, the sauce definitely contains the taste of butter, mustard, thyme, pepper, and salt – a heck of a lot of salt.

Mix all ingredients with the exception of butter in a glass bowl and leave
to marinate for 24 hours in a warm part of the kitchen (a slight
fermentation occurs).The next day, cut the butter into cubes. Purée the mixture in a blender. then add the butter gradually so that it combines evenly. It is customary to form the butter into a log,wrap it in baking parchment, twist the ends like a Christmas cracker then freeze it and cut off slices as you need them. Keeps for several weeks. 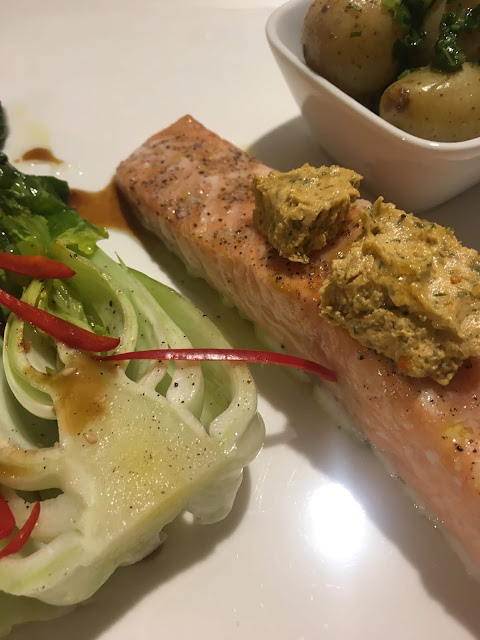