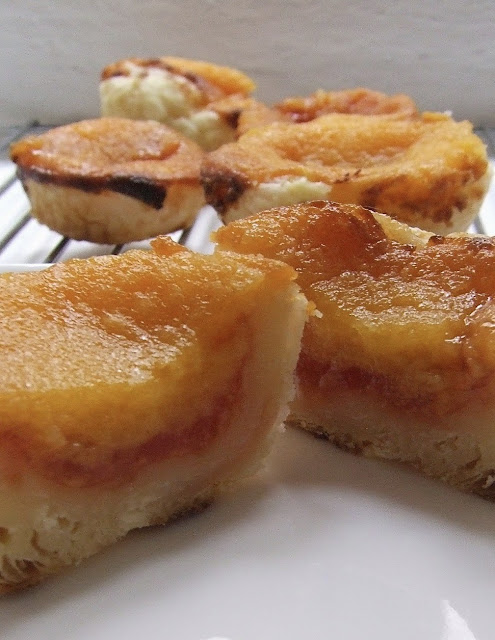 Quince Custard tart (pasteis de marmelada)  recipe below
One of the best things about cooking is that it allows you to get a taste (literally) of exotic cultures from around the world, without even having to leave the house. Now, we all love a good holiday, and many have had to cancel or put those plans on hold, but when we’re not able to go on a bit of an adventure, I reckon that an exciting recipe from another part of the world is the next best thing. To make it all seem closer to home and to help you on your way with your future travel plans, I have selected some timeless classic recipes from some countries that might feature high up on our travel bucket list when this lockdown is all over.For now, feast your eyes and control your drooling as I take you to destinations that serve them.Just click on the country of your choice and get transported. 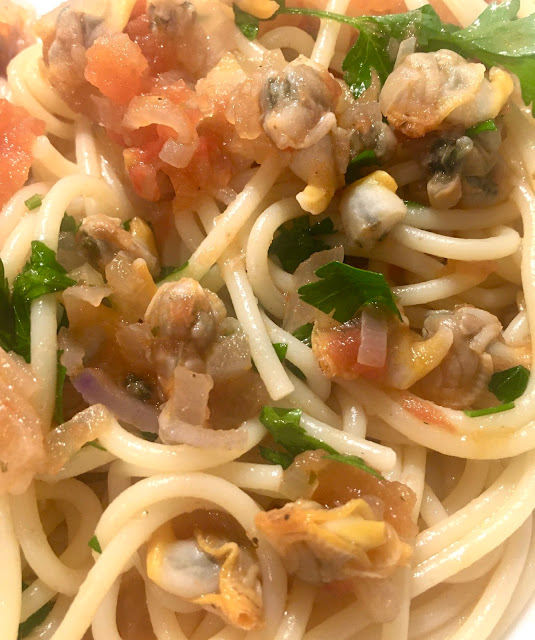 Italy
Raid the pantry to make this quick and easy pasta dish with intense flavour
Spaghetti alle vongole, or spaghetti with clams, is a dish popular throughout Italy, particularly in the south where the seafood is super fresh. Dream about Gennaro Contaldo’s favourite version, served at Giardiniello along the Amalfi Coast, then try this 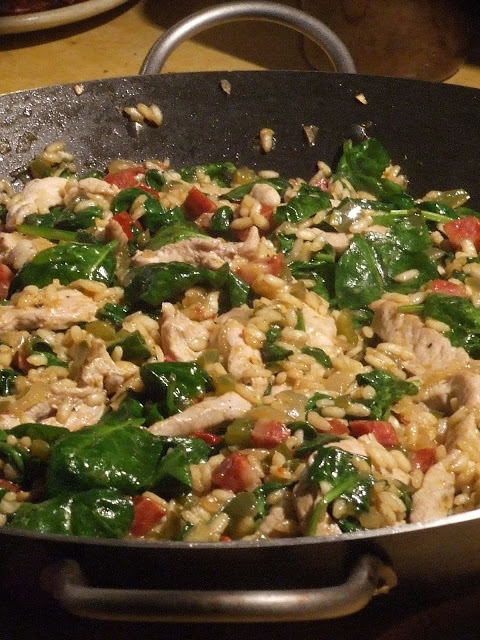 Spain-Valencia
Undoubtably, paella is Spain's proudest culinary achievement.Together with the actual cooking of the rice, making the best possible stock is the single most important step when making any paella recipe.what you put in it is entirely your choice. 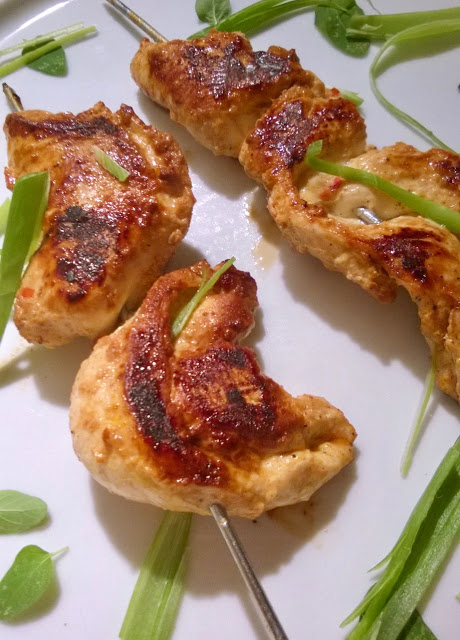 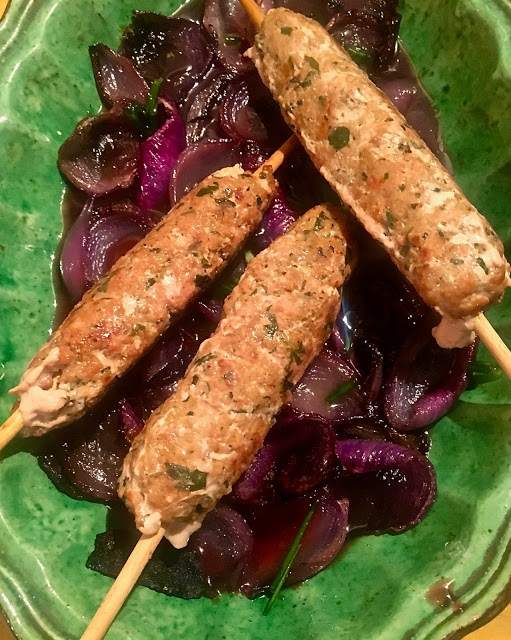 Turkey
If you live to eat or travel for food, Turkey should be on your itinerary if you want to become a more discerning consumer of the ubiquitous kebab.Homer said it first,

Not the Simpson, but the Greek literary giant Homer, who wrote the Odyssey, apparently alluded to the sis [pronounced shish] kebab in his works. 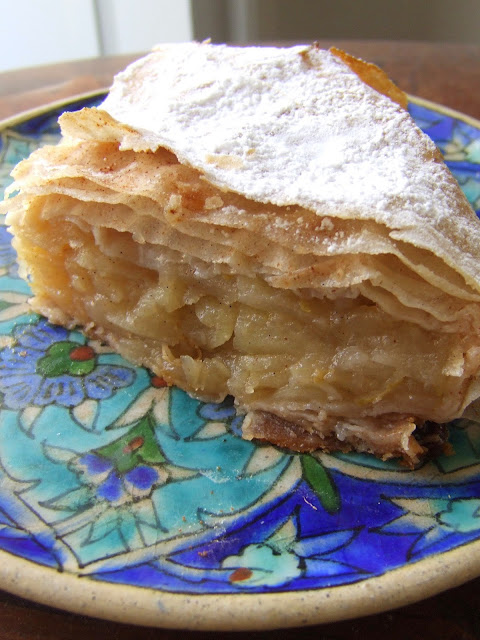 Morocco
Morocco is known as one of the best places in the world to get spices and exotic foods, and the country has no shortage of delicious sweets to go along with them. Traditional Moroccan sweets are usually made from ingredients such as locally sourced honey, dates, cinnamon, figs, oranges, and roses, then artfully created with skills honed from centuries of practice.Great for travelers with a sugar addiction 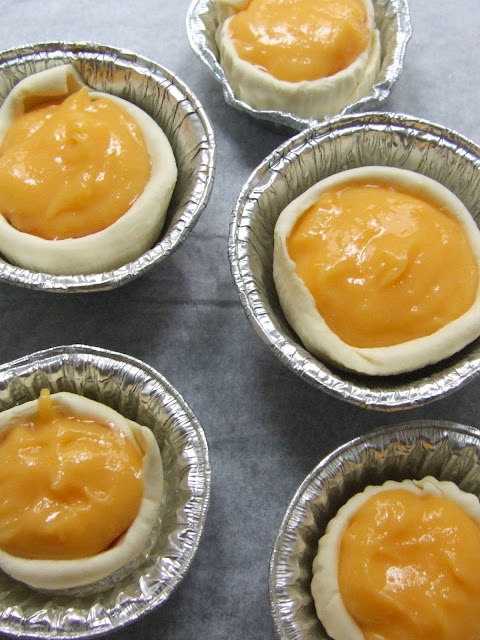 Pastéis de nata is the quintessential tart made with super-crisp flaky pastry and dusted with cinnamon. To save yourself the trek to stand in line with all the tripper traffic at Belém, my favourites are served at Manteigaria in Rua do Loreto, just up from “Largo do Camões,”Lisbon, where you can admire the blistered tarts through a glass counter. But until you can visit again, try my very own simple twist of taste. 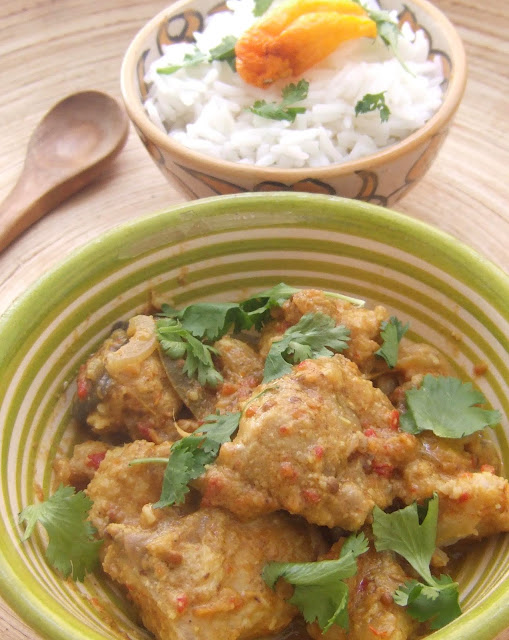 Goa
This post would not be complete without a curry and if you have some frozen fish in your freezer here´s a use for it.Goa is known for its climate. The tropical climate has influenced the food of Goa making Goan food intense in flavours and spices. The staple food of the people of Goa is rice and fish curry. Most of their dishes use coconuts, rice, fish, pork, meat and local spices like kokum. Goa was a Portuguese colony prior to 1961 and hence the Portuguese influenced most of their food. 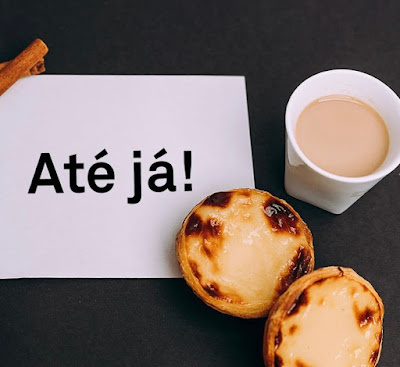 Casa rosada looks forward to welcoming you back
when we are allowed to have guests again.
Email Post